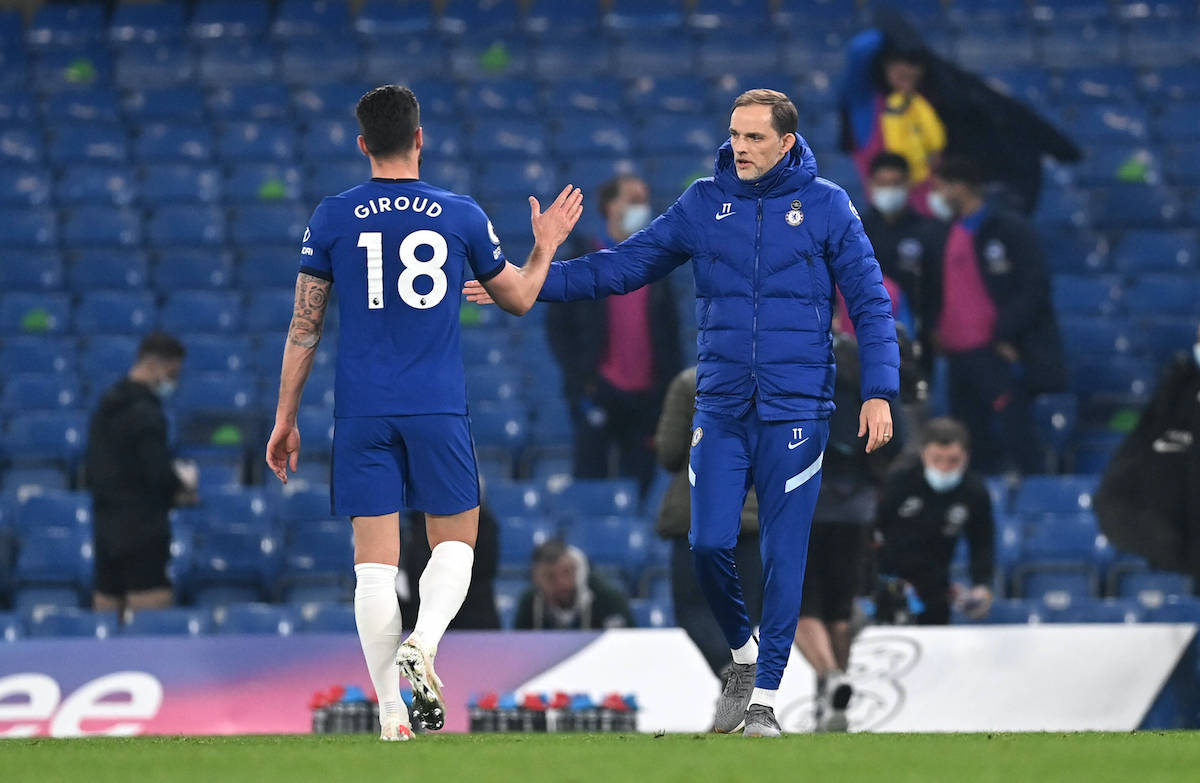 GdS: Milan still interested in signing striker from Chelsea as Mandzukic is ready to depart

AC Milan are still interested in signing Olivier Giroud from Chelsea on a free transfer when his contract expires, according to a report.

Today’s edition of La Gazzetta dello Sport (via MilanLive) confirms that Giroud is still a target who could arrive at Milan on a free transfer. The Frenchman is a very experienced striker and given that Mario Mandzukic will leave the club, he could be a potential replacement as he offers more physical guarantees.

Bringing him to Italy would involve an expense only on salary and it is believed that a €4-5m is needed to sign the 34-year-old for at least two years, which is well within reach. Maldini and Massara intend to act as soon as possible but it is possible that Giroud may wish to stay in England as he has been there for nine years.

There is also competition from Inter, Juventus and Lazio to be taken into consideration, but after Mike Maignan the Rossoneri are moving in advance.