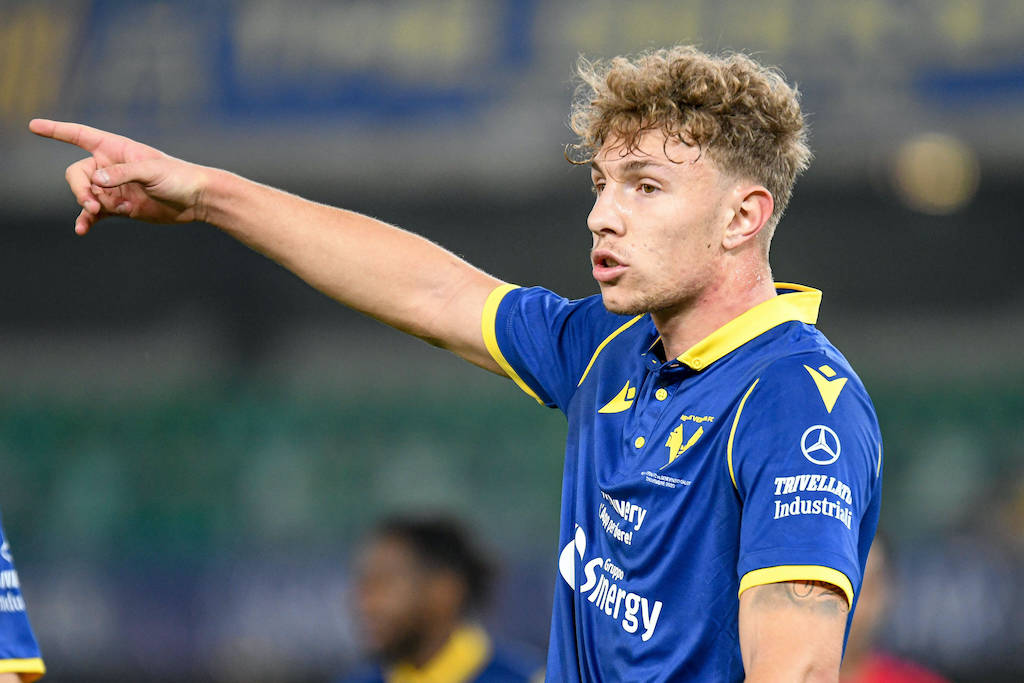 AC Milan are interested in signing Hellas Verona defender Matteo Lovato, a report claims, but they face competition from a rival.

The 21-year-old has had somewhat of a breakthrough season in Serie A having made 20 league appearances so far in the current campaign, leading to widespread reports that he has attracted the interest from several top Serie A clubs.

With Milan always on the lookout for young talent that they can develop into a future core, it seems that the Rossoneri have set their sights on Lovato, given that Leo Duarte and Mateo Musacchio departed in January leaving a space to fill given how only Fikayo Tomori arrived – and his stay beyond June is uncertain.

According to La Gazzetta dello Sport (via Football Italia), Milan and Roma are interested in signing Lovato this summer, though the latter have already launched their opening offer. The Giallorossi have already put an opening €13m bid on the table and while the Diavolo have not begun talks yet, they are closely monitoring the centre-back.