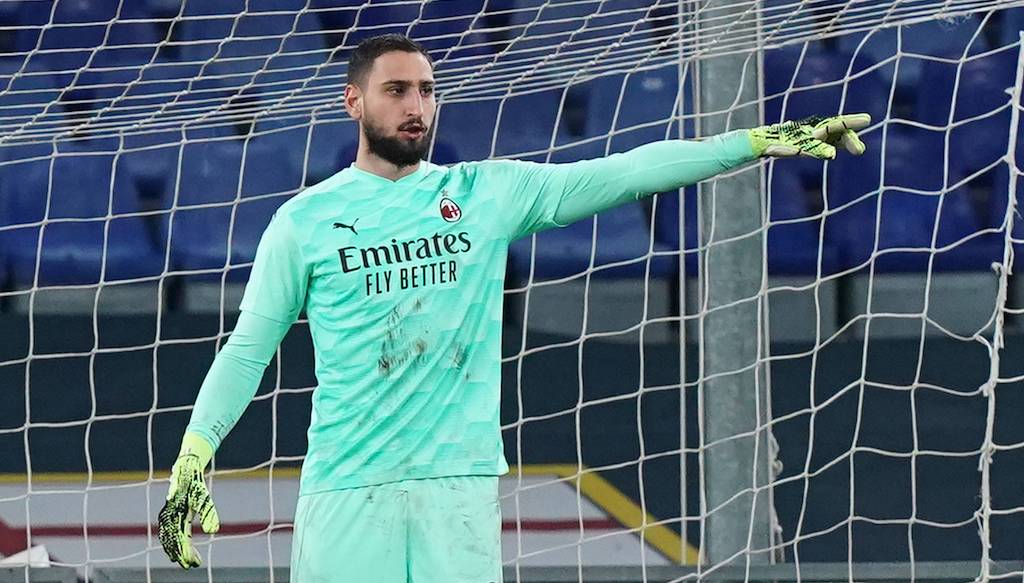 GdS: Milan take steps towards agreement with Donnarumma after meeting with Enzo Raiola

The AC Milan management had a busy day at Casa Milan on Wednesday as they held talks over the renewals of two key players, a report claims.

Gordon Stipic was at the Milan headquarters to discuss a new deal for Hakan Calhanoglu, while La Gazzetta dello Sport (via MilanLive) also reports that Paolo Maldini and Frederic Massara also had a meeting with Vincenzo Raiola, the cousin and a collaborator of Mino Raiola.

The paper adds that the encounter was a productive one as even though there is still some difference between the club’s offer and the demands of Donnarumma’s camp, the signs indicate that we are moving towards agreement, just as with Calhanoglu.

Donnarumma gave Raiola a precise instruction: to find an agreement with Milan. His desire is to stay with the Rossoneri and is not thinking about a move at all, and he would certainly never leave on a free transfer.

The 21-year-old is a leader of the team and does not feel the need to move, and the fact he has been given the captain’s armband in recent games shows just how valued he is.

La Gazzetta adds how so far there has been no mention of the inclusion of a release clause in the possible renewal, but it cannot be excluded that the option will be discussed in the next meetings.