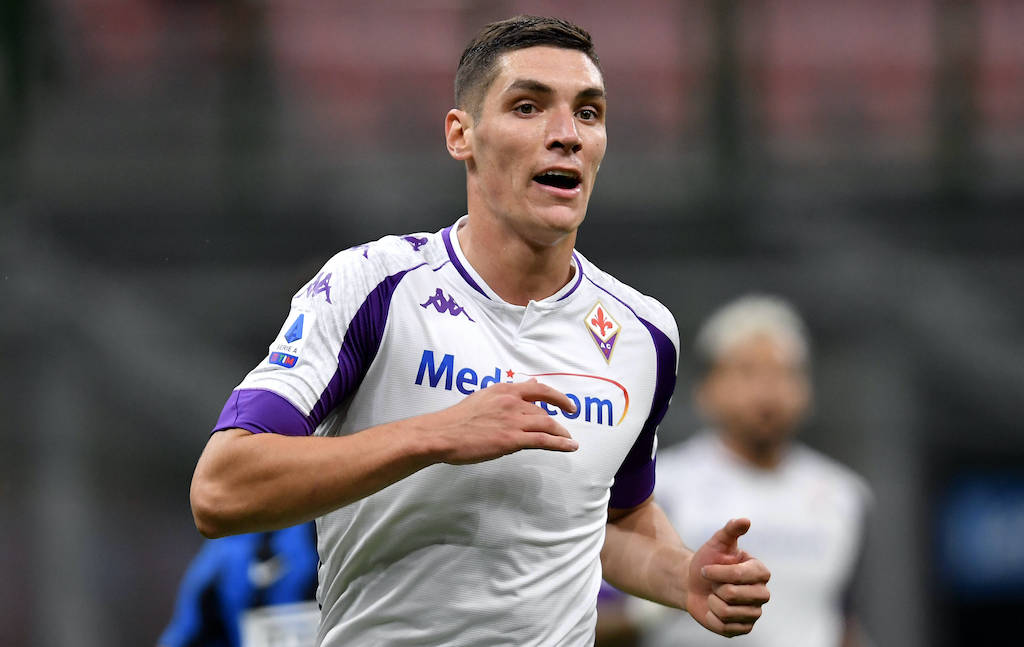 GdS: Milan target will leave Fiorentina in the summer as contract talks break down

It’s not exactly a secret that Milan are looking for a centre-back this month, having struggled with several injuries in this position. Several players have been linked with the Rossoneri, including Nikola Milenkovic.

The Serbian has continued to do well for Fiorentina and this has attracted the interest of several big clubs. However, as his contract will expire in 2022, La Viola are under a bit of pressure to reach an agreement on a contract renewal.

As reported by Gazzetta Dello Sport (via MilanNews), though, Fiorentina have started to understand that Milenkovic won’t renew his contract with the club. Therefore, they will let him leave in the summer, as long as the price is right.

Their request has always been high, and it still is, but a deal could be reached at €30-35m in the summer. It remains to be seen if Milan will pursue the centre-back, especially since they are expected to sign one this month.