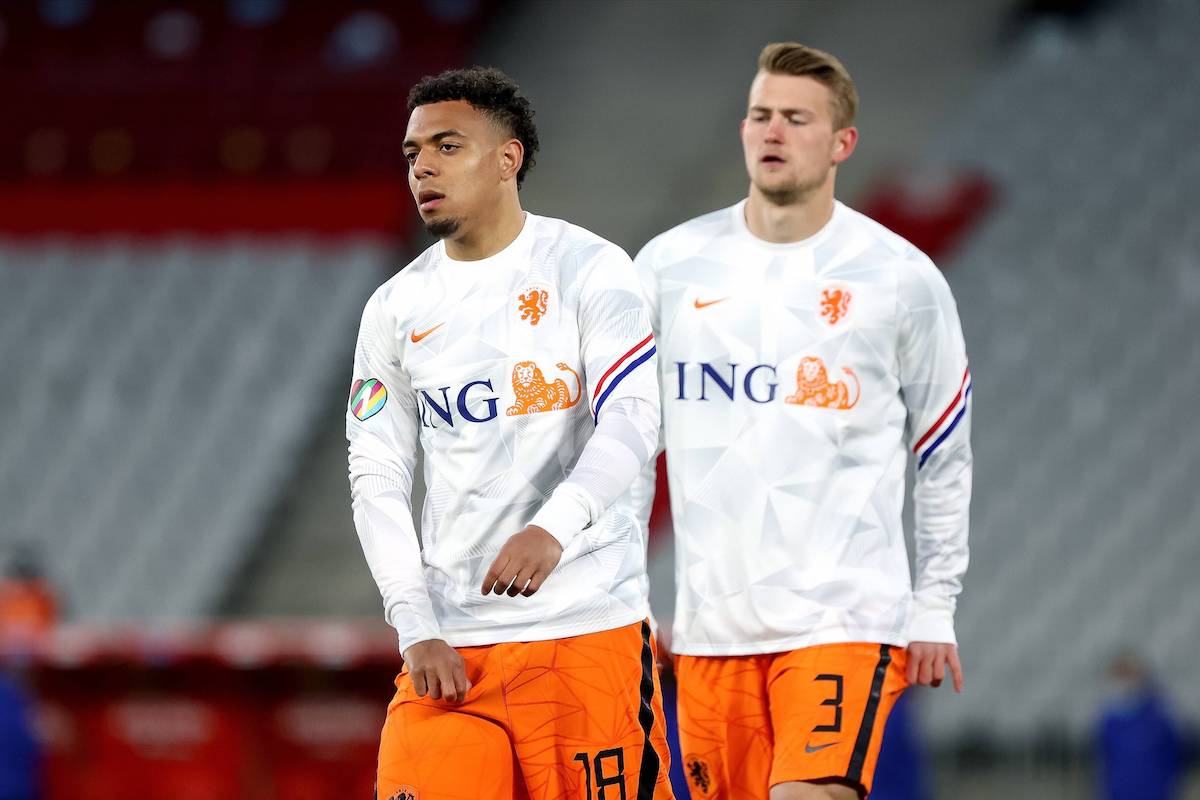 AC Milan are worried that they will miss out on one of their striker targets as Liverpool are also following him and could ‘break the bank’ to land him.

According to La Gazzetta dello Sport (via SportWitness), Malen is one of the ‘prized pieces’ currently managed by Mino Raiola and is also a transfer target for a number of top clubs who want a new striker such as Milan, Juventus and Borussia Dortmund.

However, PSV have already ‘raised the bar’ to €30m for the 22-year-old, and Milan have been testing the ground in their latest meetings with the agent. Their only chances of landing him though are based on Liverpool not making a move, as the report mentions any bid from Milan is ‘provided that Liverpool do not blow the bank’ to sign the Dutchman.

Liverpool have been named among Malen’s suitors before as they look for a long-term centre-forward option given Firmino’s struggles and the Mohamed Salah exit rumours.