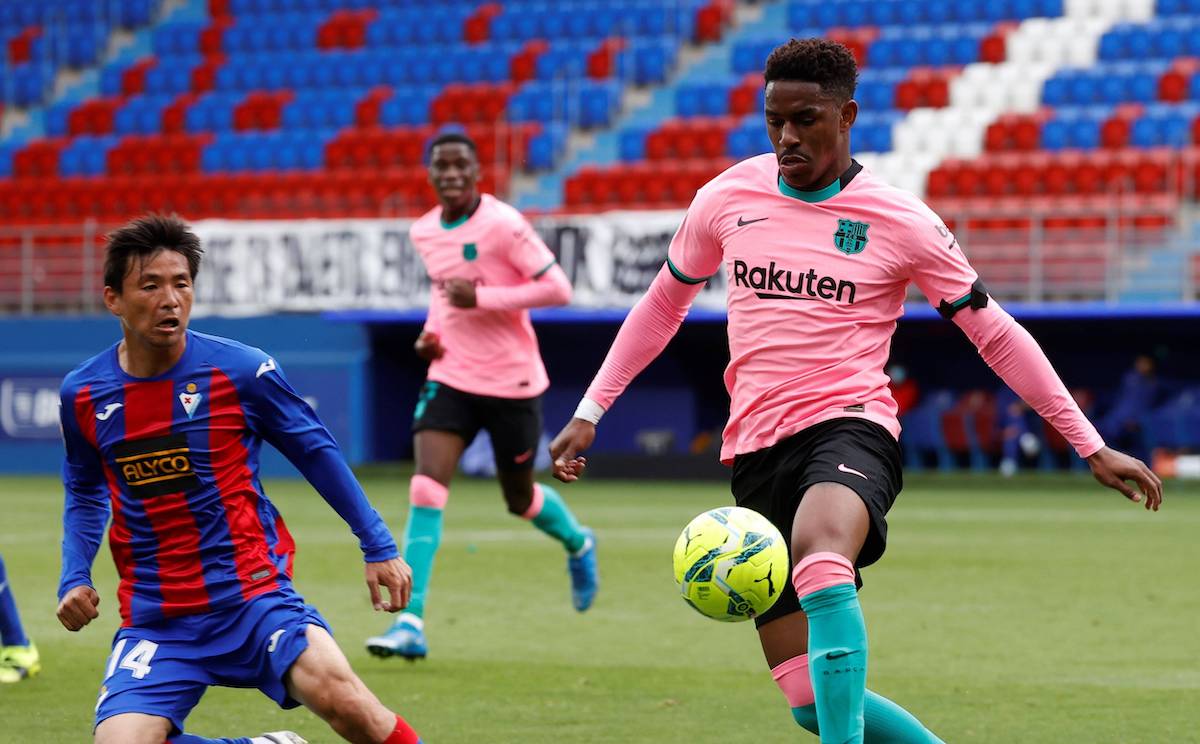 AC Milan are shopping in Spain to try and fill two gaps in the squad, according to a report, with a Barcelona and Real Madrid duo targeted.

This morning’s edition of La Gazzetta dello Sport (via MilanLive) writes how the first objective for the management will be to retain Brahim Diaz, given that Milan could lose Hakan Calhanoglu outright and in any case they need depth in the attacking department. Discussions with Real Madrid will be held.

There is also another track that Maldini and Massara could seriously explore as per the report in left-back Junior Firpo, a player who had already been linked to Milan especially in the January transfer window.

The Rossoneri were looking for a deputy to Theo Hernandez and went for Firpo, but in the end the player decided to stay and play for a spot with the Catalan team. Coach Ronald Koeman almost never used him, meaning now it seems that Milan could have an easier path to landing him this time around.