As Milan continue to work to bring Everton winger Gerard Deulofeu to Serie A this month, La Gazzetta dello Sport claims that another highly-rated youngster is catching the attention of both the Rossoneri and their city rivals Inter.

The player in question is 21-year-old French midfielder Vincent Koziello, currently gaining rave reviews at Ligue 1 side Nice. The French Under-21 international has a contract at the club until 2018 and as some of Europe’s top clubs take note; the club from the Côte d’Azur may look to cash in one of their star players. 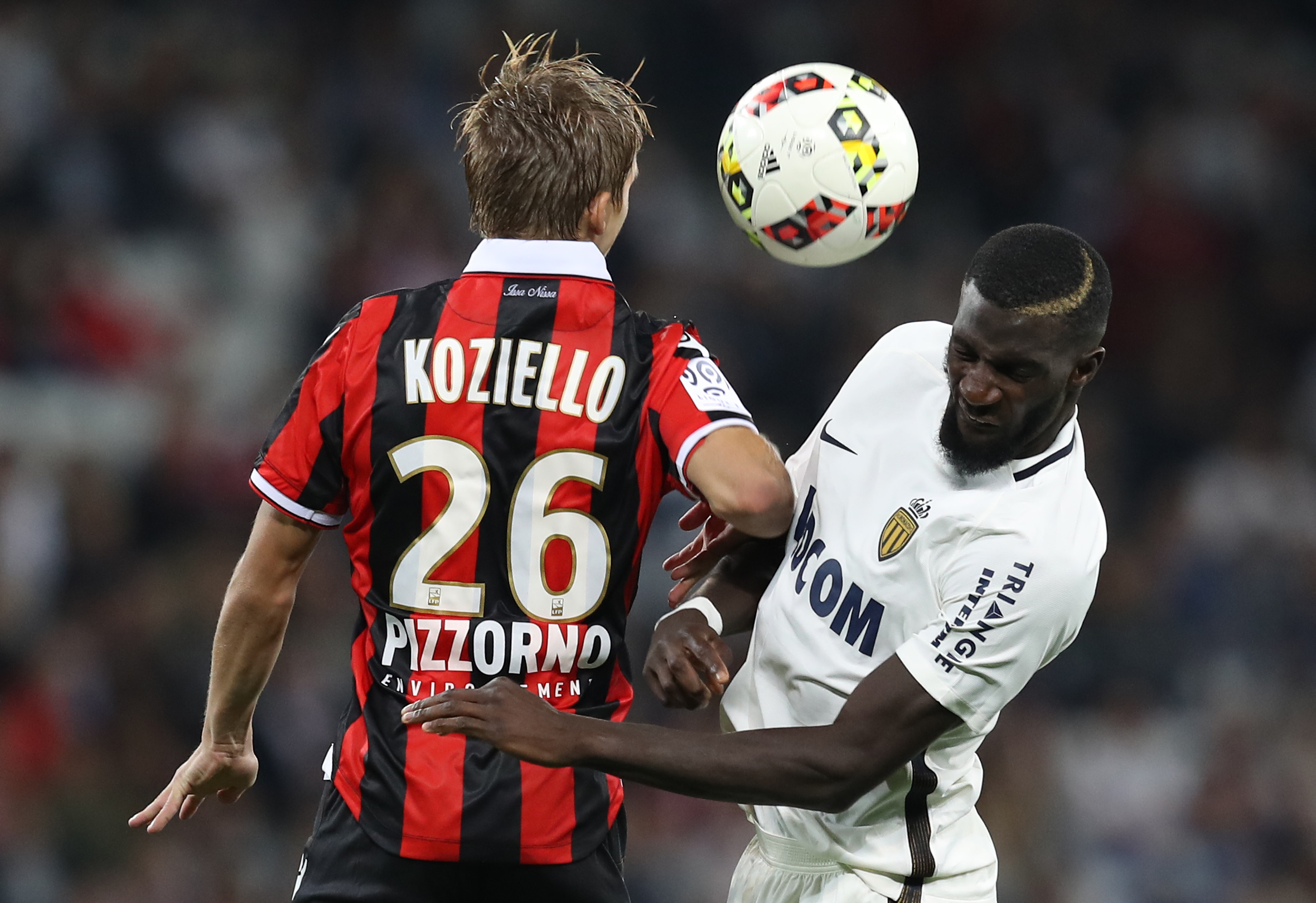 Born in Grasse, Kozielo began his footballing education at St O Roquettan. After five-years at the club he moved to Cannes in 2006 where he was nurtured in the youth ranks until 2013.

A move to Nice then followed and in November 2014, he finally broke into the first XI in a home game against Lyon. Having now made 55 appearances for the club, he looks set to embark on the next stage of his career which could lie in Serie A.