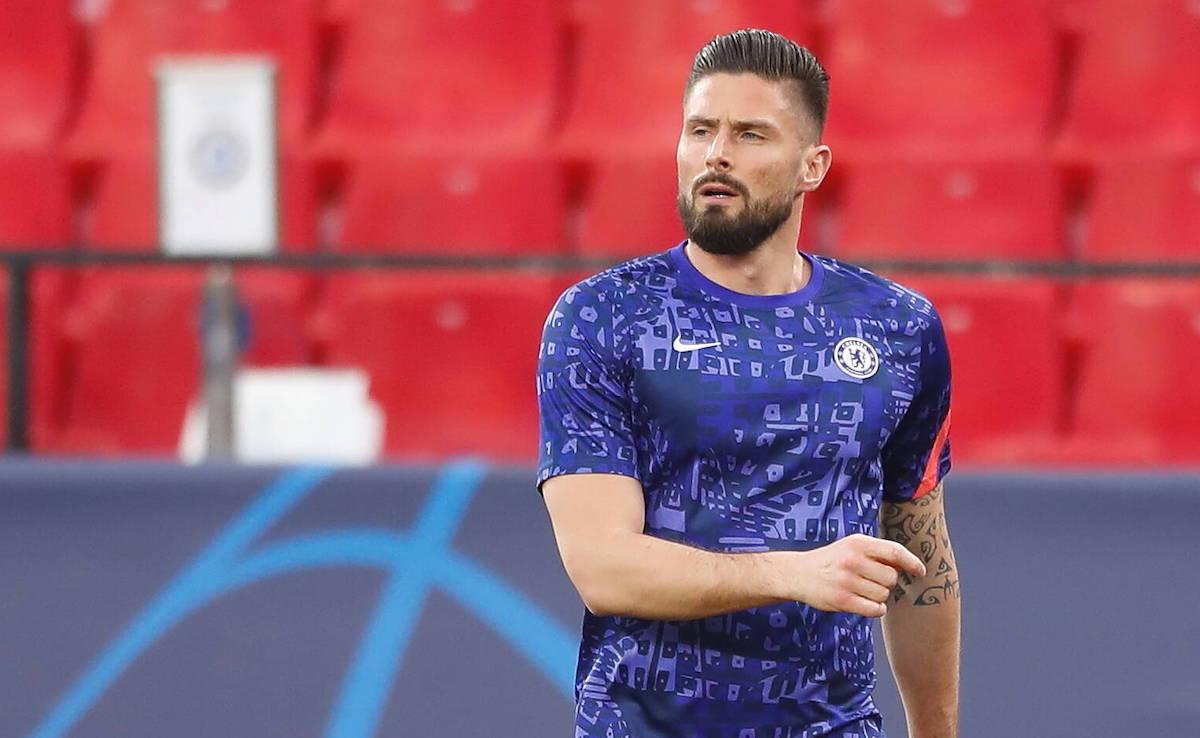 AC Milan have decided to accelerate their pursuit of Olivier Giroud with an agreement now expected to be imminent, a report claims.

La Gazzetta dello Sport (via MilanNews) writes how the operation is proceeding quickly and should close within the next 48 hours as the parties are close to finding a definitive agreement over a contract for the 34-year-old striker.

The difference between offer and demand is now minimal with €4m net per season the request and the current bid €3.5m, while the Growth Decree will allow the Rossoneri to save 50% on taxes. Despite the fact that so far there has only been talk of a two-year deal, the Rossoneri are evaluating the possibility of offering him a third year of contract in order to guarantee the continuity of the two fiscal years.

The acceleration for Giroud is certainly also due to the negative news that arrives regarding the recovery of Zlatan Ibrahimovic from his knee problem. Giroud will have to free himself from Chelsea though, as Milan have no intention of paying compensation.