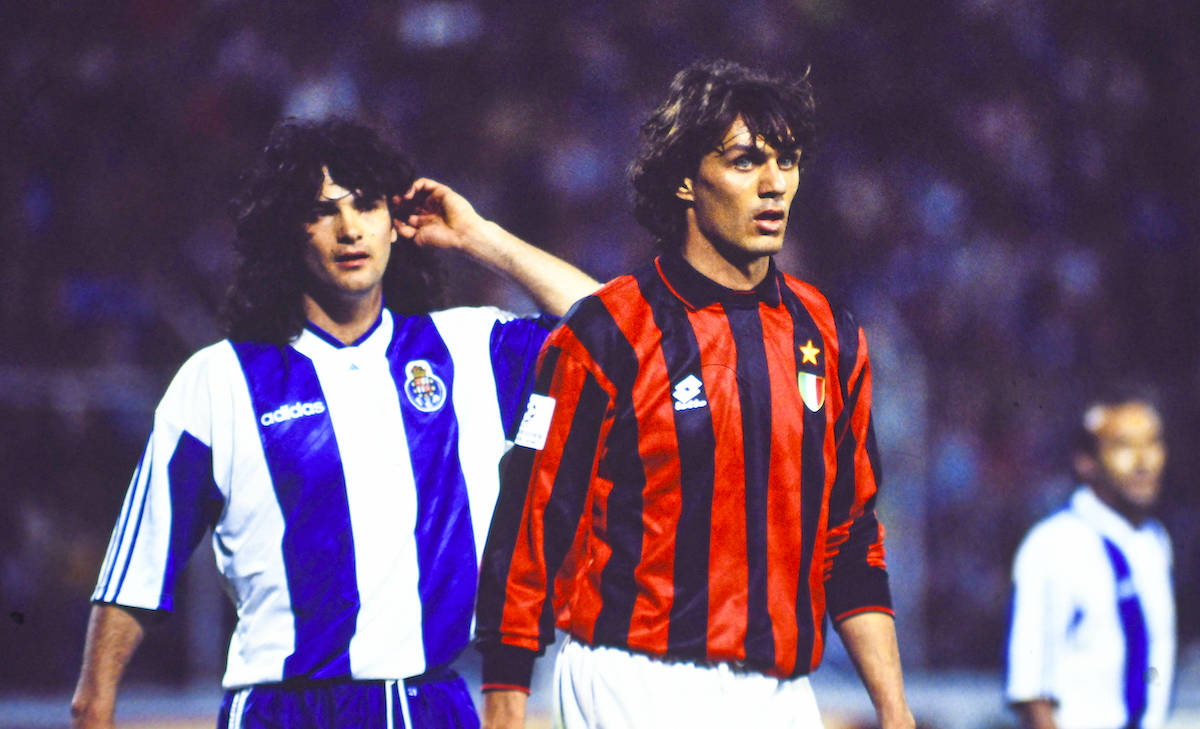 AC Milan learned their fate in the Champions League group stage draw yesterday, and they were pitted against Portuguese giants Porto.

This morning’s edition of La Gazzetta dello Sport (via MilanNews) has given an analysis of Milan’s opponents in the Champions League and they started with a very familiar foe in Liverpool, whom the Rossoneri faced in both the 2005 and 2007 finals.

With regards to Porto, the paper describes Conceiçao’s team as a very compact team capable of great achievements. The Primeira League heavyweights lost Marega on the market but added the Brazilian Pepe from Gremio – who will of course join the legendary Portuguese defender Pepe – and Wendell from Leverkusen.

The starting line-up, based on a ‘quick and physical’ 4-4-2, includes Diogo Costa in goal, Joao Mario, Mbemba, Pepe and Wendell in defense while in the four-space midfield to Otavio, Sergio Oliveira, Uribe and Luis Diaz. In attack, the Spaniard Toni Martinez and Taremi are usually preferred.

Milan have met Porto eight times in their history, winning three, losing two and with three draws. The last time they faced off was back in the group stages of the 1996-97 campaign, with Porto taking four points from the Rossoneri including a 3-2 win at San Siro.