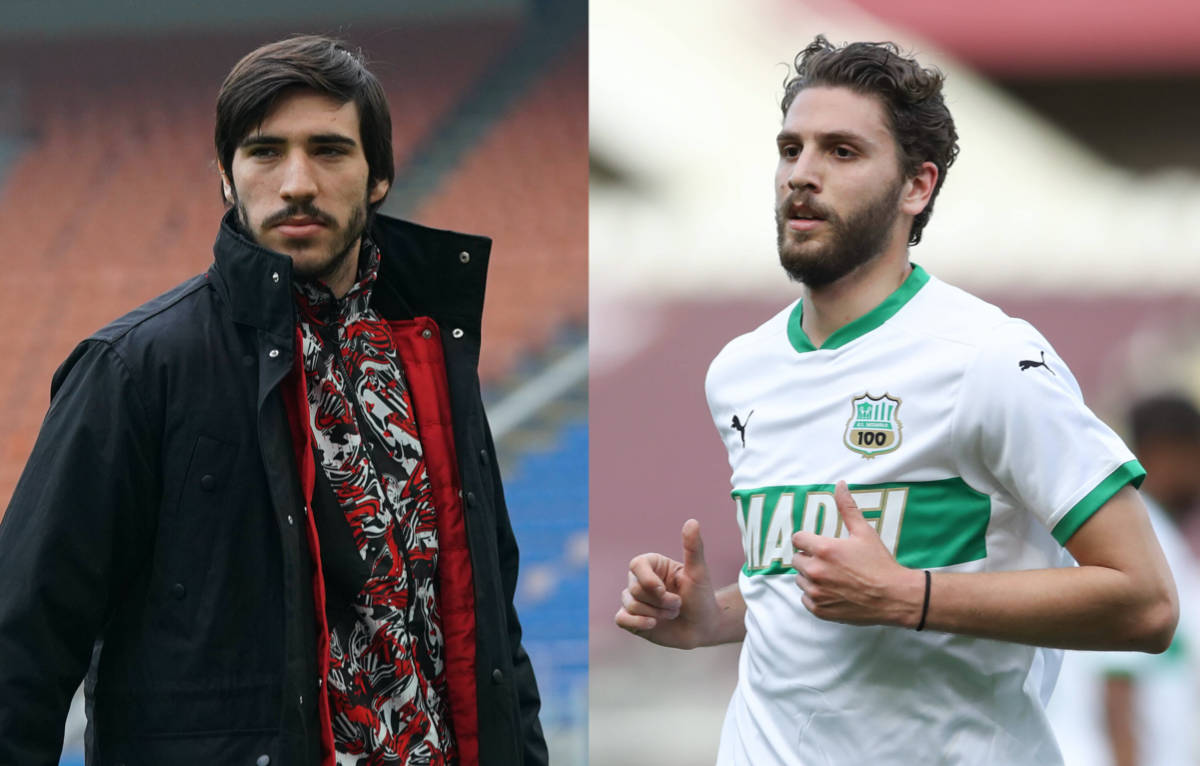 GdS: Milan to face their €14m regret – background on Locatelli sale and the lesson regarding Tonali

AC Milan must have patience with young midfielder Sandro Tonali as the example of Manuel Locatelli has shown, according to a report.

As La Gazzetta dello Sport writes, Locatelli has never hidden the fact that he did not want to depart in 2018: “Leaving Milan was a great disappointment, also for the way I left the fans.” However, it is now apparent that leaving for Sassuolo was a springboard to take the leap to the top.

He is now a member of the national team, is praised by virtually everyone, is worth a lot more in market value, has revenge on the critics who had wrote him off and also he has shown Milan what they are missing.

Today he returns to San Siro, and the paper provides some background on how his exit nearly three years ago came about. Gattuso – the head coach at the time – probably would have also kept him because Rino loves players of character.

He believed that Locatelli would improve under his leadership, as Bakayoko did, but the management had different ideas, not so much on a technical level but on a financial one. Milan at the time were in full tug-of-war with UEFA after heavy violation of Financial Fair Play, so the sacrifice was made to get €14m in capital gains from Sassuolo.

The Neroverdi paid €2m for the loan immediately, €10m for the obligation to buy and €2m in bonuses. It provided oxygen for the club’s coffers at that moment, but now the market value of the Italy international is far from the €14m in 2018.

It teaches Milan somewhat of a lesson when it comes to Sandro Tonali, too. There are some similarities such as the potential, the hype, the position and age, but mainly from the lesson that the Diavolo need to be more patient.

The Tonali operation is obviously different from the Locatelli affair as it could potentially be a €35m deal when factoring in loan fee, transfer fee and bonuses – so he is not a homemade treasure – but the story remains the same. Sometimes players are slow to show their worth, but when they do they shine bright.

READ MORE: Agnelli appears to admit plans for Super League are over as several clubs drop out