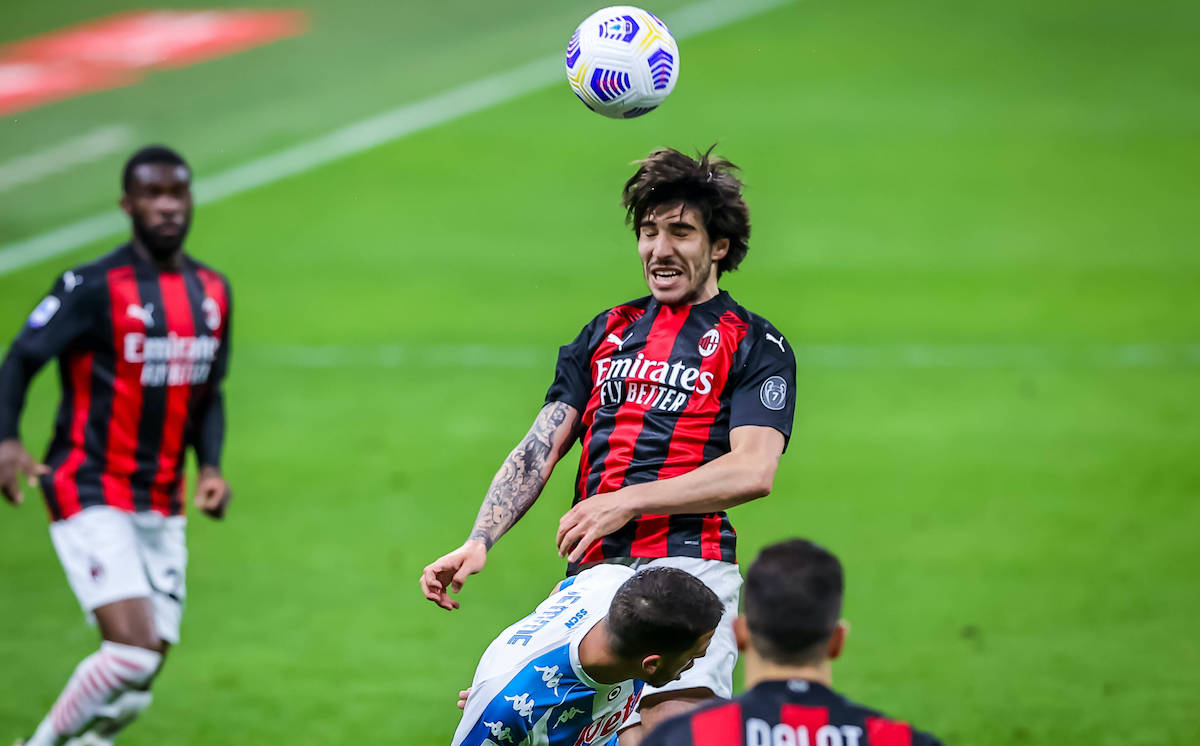 AC Milan are soon expected to make the permanent signing of Sandro Tonali official having secured a sizeable discount, according to a report.

Numerous reports have claimed that the Rossoneri consider Tonali a great player and while his quality is not in question, due to injuries and Covid he has had a difficult season adapting which has made Paolo Maldini enquire about the chances of getting a discount.

According to La Gazzetta dello Sport (via MilanNews), Milan and Brescia are filing the final details, then they will be able to formalise Tonali’s permanent move to the Rossoneri. Despite a season with some ups and downs, the Diavolo want Tonali for the future and that is why they intend to make his signing official soon.

The management should get a discount of about €10m on the €35m initially agreed, which was made up of a €10m loan fee with a €15m option to buy plus €10m in further bonuses.

READ MORE: Talks between Milan and Man Utd over full-back on pause due to call-up