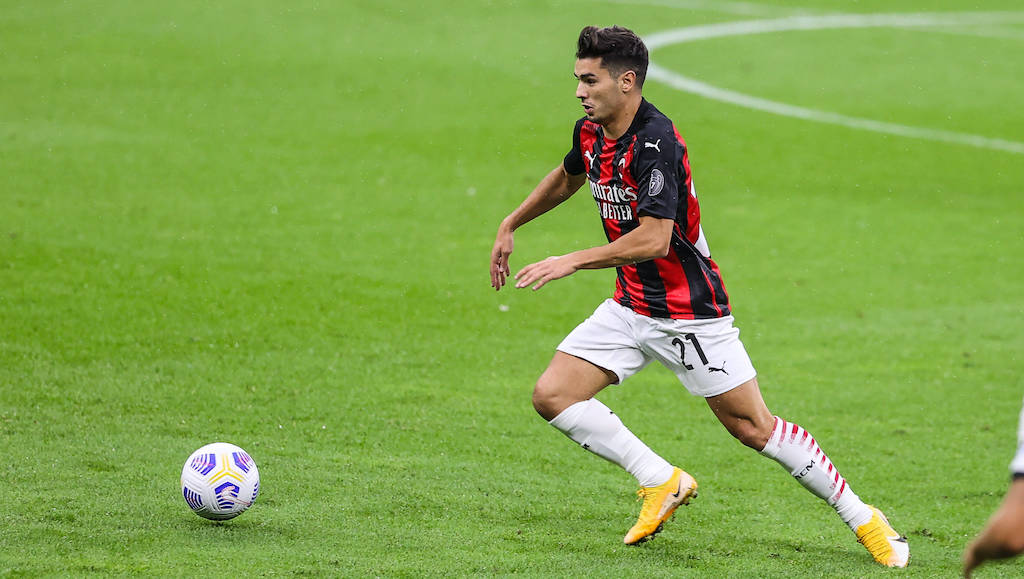 AC Milan will soon complete the signing of Brahim Diaz from Real Madrid but the deal will be slightly different to the one originally agreed, a report claims.

According to La Gazzetta dello Sport (via MilanNews), Brahim Diaz to Milan is a done deal and there is no doubt that the Spanish attacking midfielder will return to the Rossoneri as he managed to convince everyone, from the head coach Stefano Pioli to the management.

Milan will sign Diaz on a dry loan for another year, with no option to buy, but it will allow Milan some tax benefits. Next summer, therefore, the Rossoneri will talk about him again with Real Madrid.

The 21-year-old will soon arrive in the city to begin his second spell with Milan, so Milan’s fourth summer announcement is about to arrive, after those for Mike Maignan from Lille, Fikayo Tomori from Chelsea and Sandro Tonali from Brescia.

READ MORE: Milan on the verge of €2m deal for 17-year-old – he will be involved in the first team