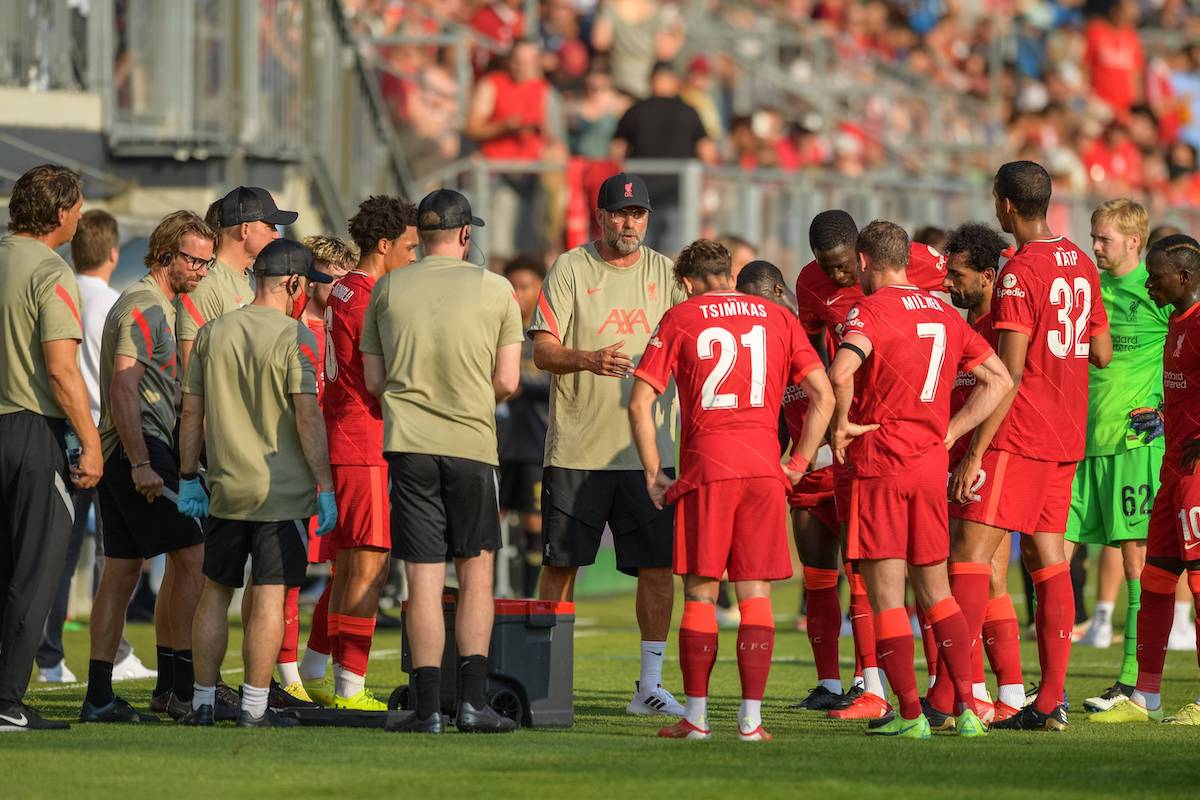 GdS: Milan to renew hostilities against ‘aggressive and overwhelming’ Liverpool

AC Milan will face off against a familiar foe in Liverpool during the Champions League group stages, and La Gazzetta dello Sport have analysed Jurgen Klopp’s side.

The newspaper (via MilanNews) describes Klopp’s team as a tried and tested team that focuses on a group that they know very well. Liverpool have only added Konatè from RB Leipzig but have renewed some important players to keep their core in place.

The starting lineup, based on an ‘aggressive and overwhelming’ 4-3-3, includes Allison in goal, Alexander-Arnold, Van Djik, Matip and Robertson in defence while Henderson, Fabinho and Keita are in the three-man midfield.

In attack, the familiar Mo Salah occupies the right wing, with Roberto Firmino a false-nine type player and Sadio Manè on the left, with Diogo Jota ready to take over.

Milan have faced Liverpool twice in European club competitions: the two Champions League finals in 2005 and in 2007. The rivalry is ready to be renewed.