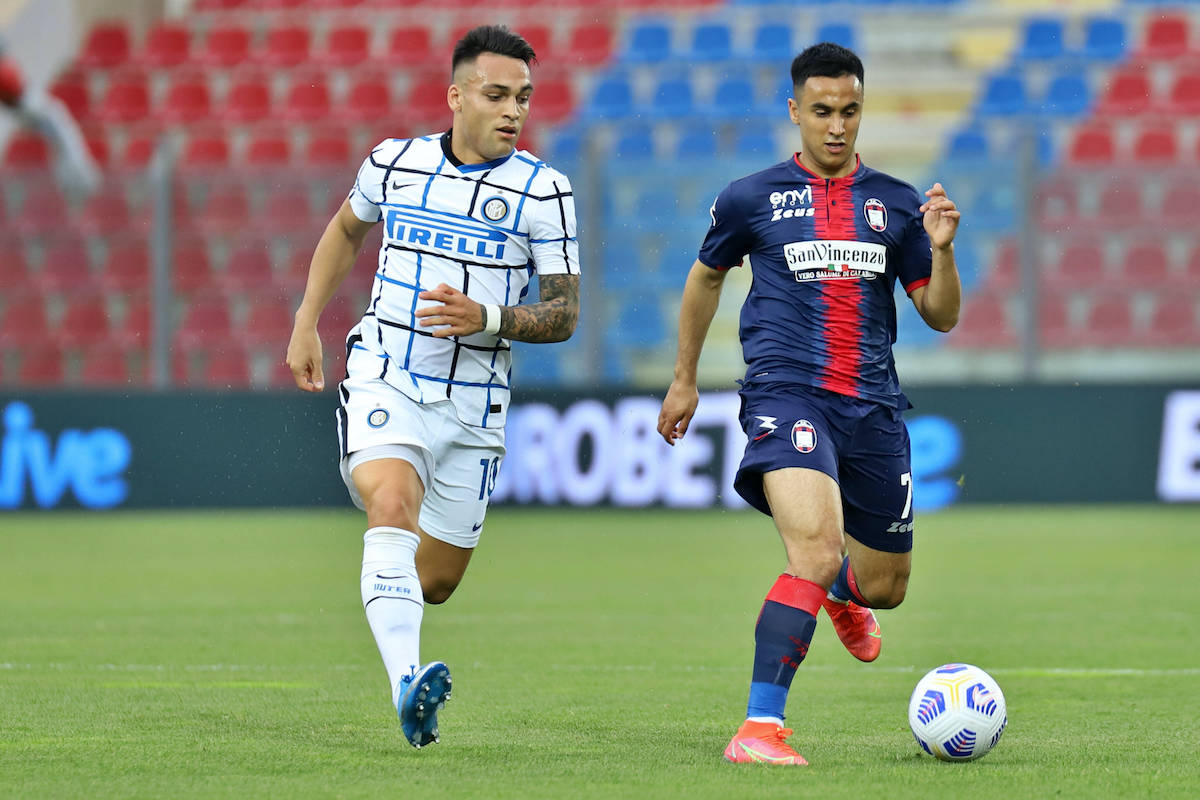 AC Milan made an attempt to try and land Adam Ounas from Napoli before they settled for Junior Messias, according to a report.

According to La Gazzetta dello Sport (via MilanLive), Paolo Maldini and Frederic Massara tried to land Ounas via the formula of a paid loan with an option to buy but the deal never really entered any advanced stage, and that is why they turned to Messias of Crotone.

Napoli asked for €18m plus bonuses for the sale of Ounas which is a price that for Milan was absolutely not congruent with the value of the 24-year-old. The Partenopei also closed the door to any potential loan operation, therefore talks never got off the ground.

Not only that, but Napoli boss Luciano Spalletti seems to be a big admirer of the player and wants to keep him around if at all possible. Only a high bid would have convinced the Neapolitan club to sell, therefore.

WATCH: Theo Hernandez stands on a chair and sings in front of France team-mates in initiation