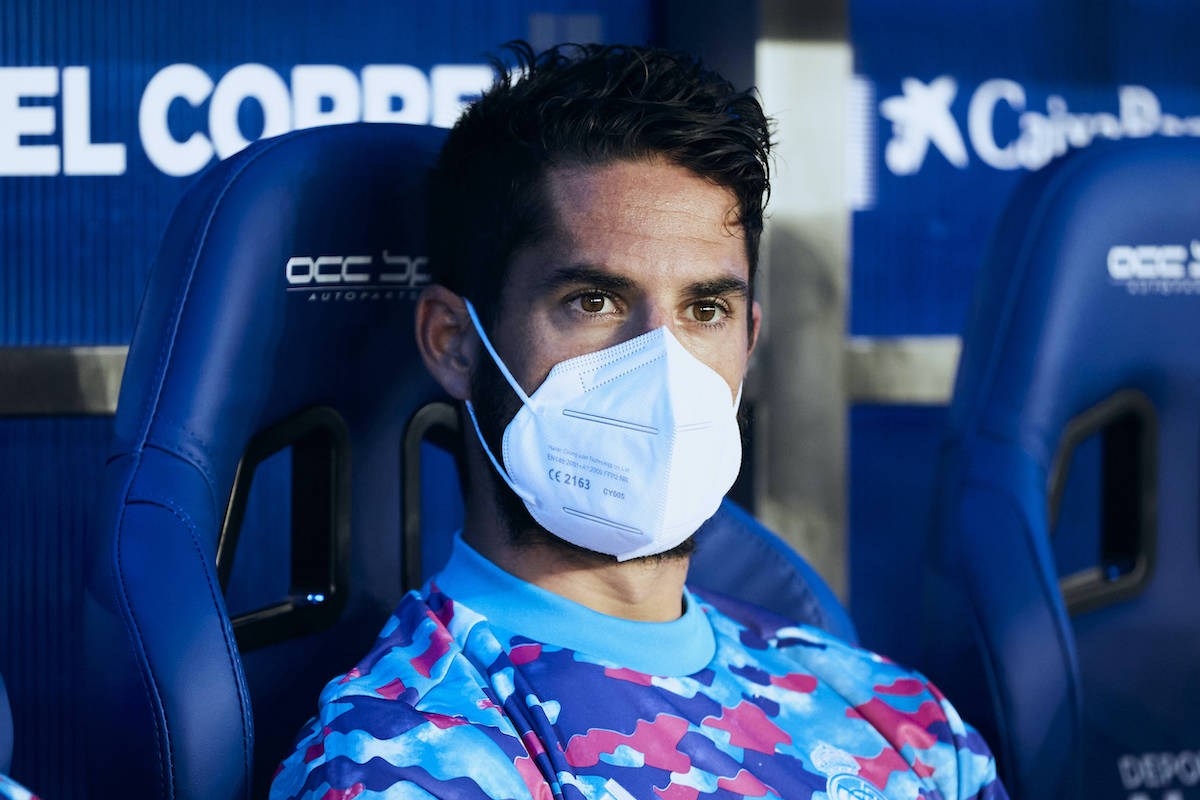 GdS: Milan waiting to pounce for playmaker as Real Madrid are in need of sales

The idea of signing Isco for the playmaker position has not completely vanished from AC Milan’s thoughts and remains a possibility.

That is according to this morning’s edition of La Gazzetta dello Sport (via MilanNews) who confirm that 14 days from the end of the transfer market, the Rossoneri management still want to give head coach Stefano Pioli some useful and quality reinforcements, particularly in attack.

Isco looks set to leave Real Madrid before the window closes and is looking for a new adventure. Milan could be the right place as he would find two former team-mates in Brahim Diaz and Theo Hernandez plus a friend in Samu Castillejo. Despite Ancelotti’s positive words towards him, Isco would like to leave Spain not only for personal reasons but also to revive his career.

For the attacking midfielder signing the Milan management has opted for the strategy of waiting, as Maldini and Massara are waiting for the so-called ‘end-of-season sales’ to ensure a quality player at an affordable price. The needs of Real Madrid to raise cash could lower the demands for Isco, and Milan are ready to pounce.