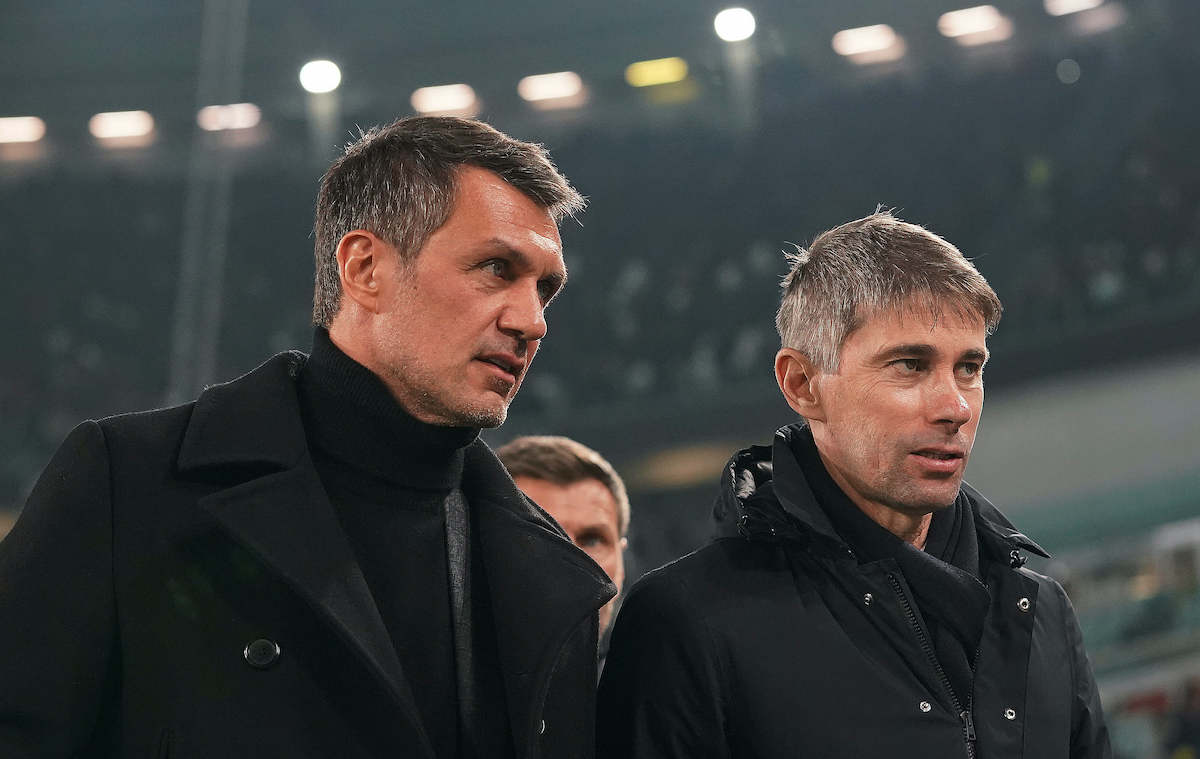 GdS: Milan want a striker, winger, midfielder and a left-back as list of targets emerges

AC Milan are looking to reinforce the squad with some smart signings but are also looking to be savvy on the market, a report claims.

La Gazzetta dello Sport writes that there are four positions that Milan in particular know they must strengthen at the moment: centre-forward, right winger, central midfielder and left-back. A deputy Ibra is the issue that the Rossoneri fans are most passionate about, and the management do not have a fixed identikit for the role.

For example, Olivier Giroud would be welcome even though he is 34 but so would the 22-year-old Gianluca Scamacca. If Milan were to decide to spend cash in that particular position, then it could impact investments made in other departments. That’s why Giroud is currently at the top of the list.

For the right wing position, Hakim Ziyech of Chelsea has emerged as an option but so has Jonathan Ikoné, who just won Ligue 1 with Lille and whose asking price is €20-25m. Amine Adli of Toulouse could be a potential target too.

Kessie and Bennacer will be called up for the African Cup of Nations so Milan need a midfielder, with the following names mentioned: Youssouf Fofana (Monaco, 22 years old), Boubacar Kamara (Marseille, 21 years old) and Mahdi Camara (Saint-Etienne, 22 years old).

Finally, a deputy for Theo Hernandez will be required considering that Diego Laxalt has returned from his loan but will not remain. In this regard, Junior Firpo – 24-year-old Barcelona full-back – could be back in fashion after an attempt in January.