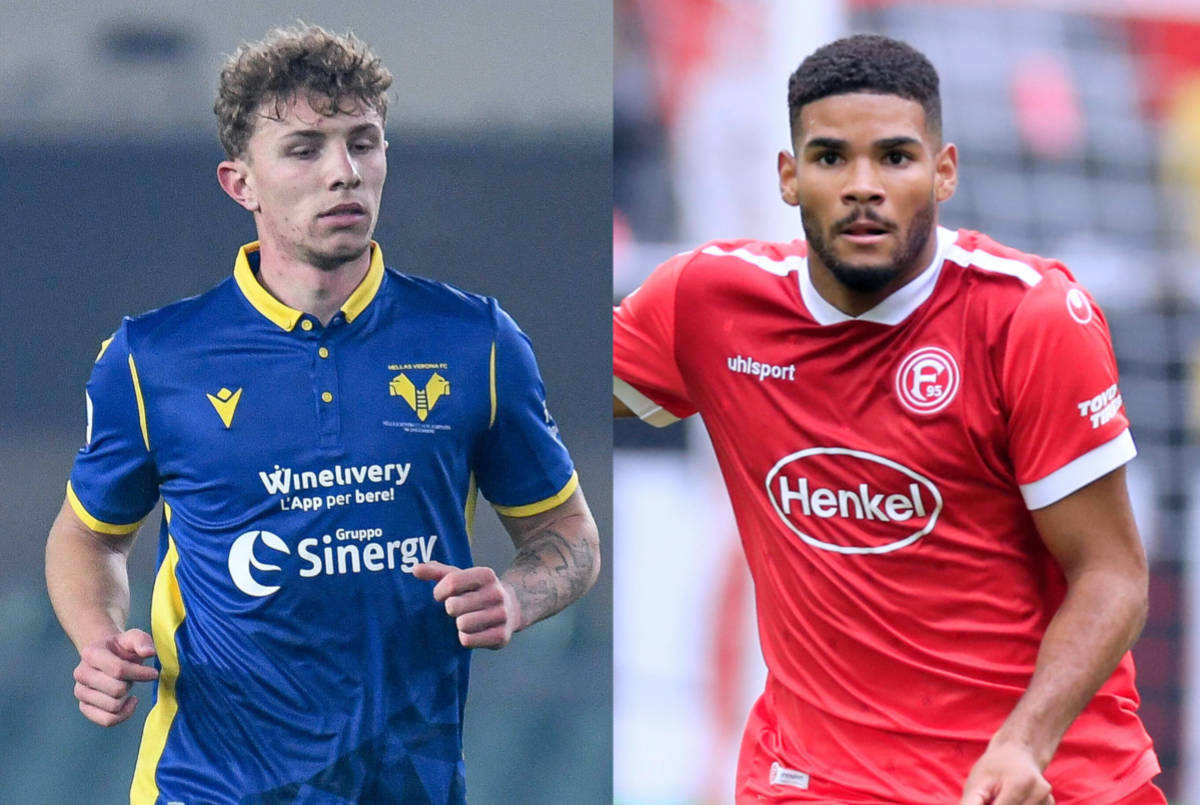 AC Milan are likely to sign a new centre-back to complete the department even if Fikayo Tomori remains at the club, according to a report.

La Gazzetta dello Sport (via MilanLive) even confirms that the Rossoneri management have two particular names in mind, with one of them being Hellas Verona defender Matteo Lovato who is having an up and down season for the Gialloblu. Paolo Maldini spoke highly of the 21-year-old a few months ago and a concrete attempt could be made to buy him in the next summer transfer market.

There is also a young centre-back that intrigues Milan a lot in Jamil Siebert. He is 18 years old and has never played in the Bundesliga but instead plays for Fortuna Dusseldorf – the academy he came through at – in the second division. He is a physically strong player, is 1.93m tall but has only made two appearances in the first team.

He has recently renewed his contract until 2024 with Fortuna, who know they will have to sell if they don’t get promoted this season, and they are currently in sixth.

Lovato is already valued at €15m and there are both Juventus and Roma also on his trail. The operation is more complicated than the one for the German, because he already has Serie A experience and that raises his price tag.