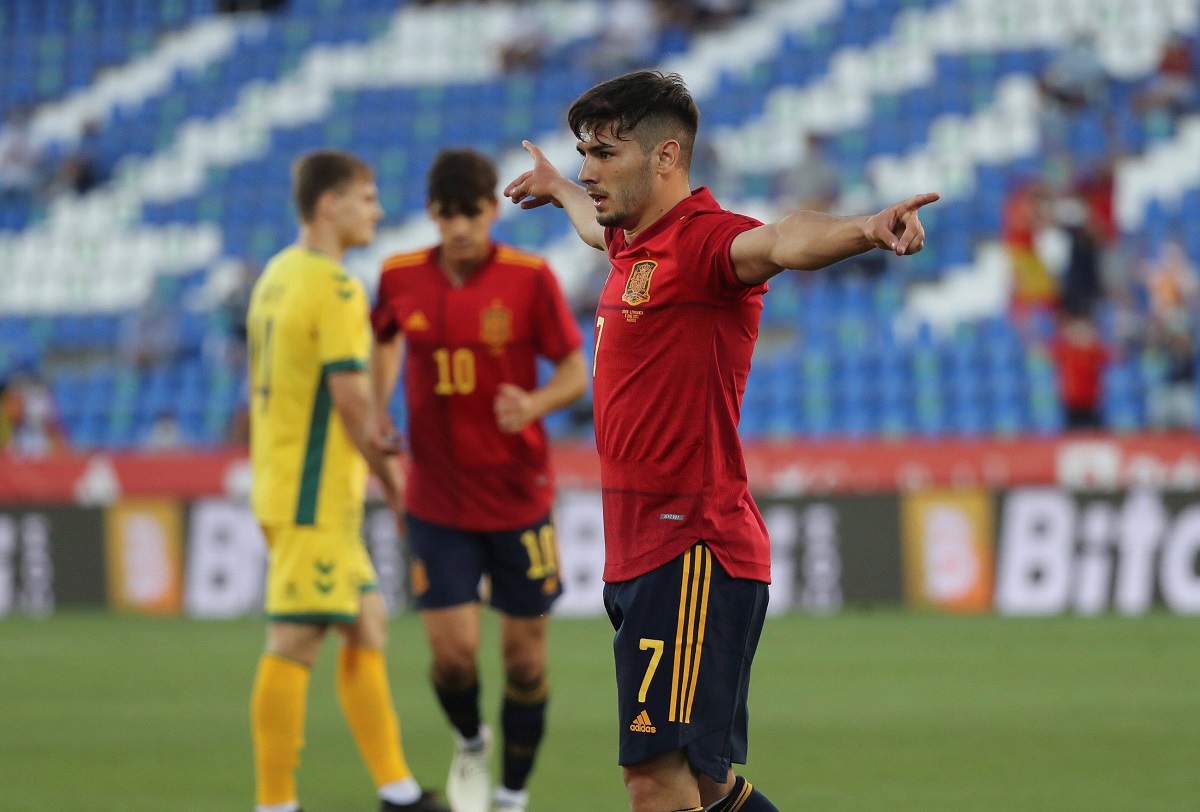 Brahim Diaz had a very good ending to this past season with Milan and has also done well with Spain’s U21 side, as well as the senior side. Therefore, it’s not exactly a surprise that the Rossoneri want to keep him.

The playmaker joined on a season-long loan last summer and there was no buy-out clause in the deal. According to Gazzetta Dello Sport (via MilanNews), Milan are currently negotiating with Real Madrid to extend the loan.

In addition, they also want to include a buy-out clause this time. It seems an agreement could be reached for a two-year loan with an option at around €20m. However, the Bernabeu side could decide to push for a one-year deal and an obligation instead.

Diaz himself has already given his consent to the move and that has helped Milan a lot in the negotiations. By the looks of it, an agreement isn’t far away with the Spanish side.