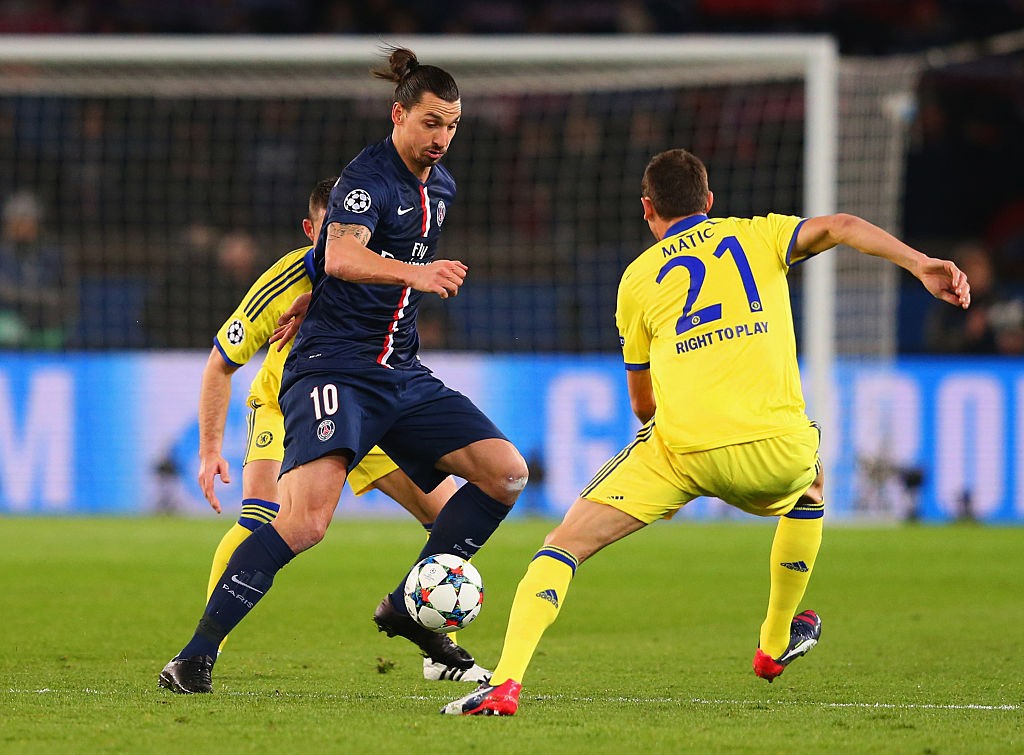 AC Milan could sign three players in January to help reinforce their struggling young squad, according to a report.

The Rossoneri are expected to be busy when the transfer market reopens to help bolster a side which currently finds themselves in the bottom half of the Serie A table after a crushing 5-0 defeat to Atalanta in their last game.

On Christmas Day, La Gazzetta dello Sport (via MilanNews.it) published a ranking with the 10 market objectives of some Serie A teams.

It includes ten possible reinforcements that would be very convenient for the teams concerned, and for Milan there were three players present on the list.

In the number one spot is Zlatan Ibrahimovic, with a number of outlets suggesting he is close to securing a return to the Diavolo after an adjusted offer was made for the Swedish striker.

In seventh place is Nemanja Matic, a player who the paper claimed a few days ago is being targeted by Milan for the midfield.

Finally, Barcelona defender Jean-Clair Todibo is in the eighth spot, with La Gazzetta having already claimed that Milan have found an agreement with the Catalan side for the teenage centre-back.