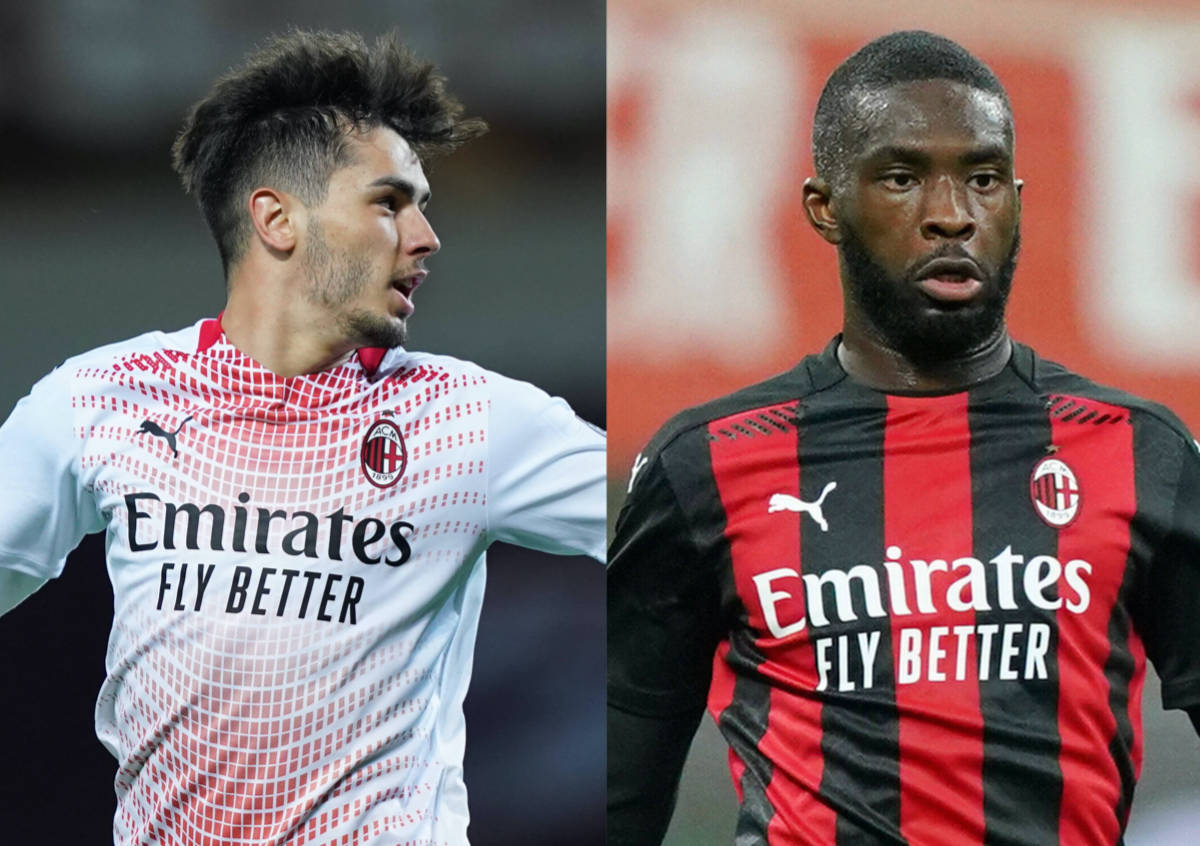 AC Milan have a plan in place regarding a possible top four finish and both Fikayo Tomori and Brahim Diaz are part of it, a report claims.

According to this morning’s edition of La Gazzetta dello Sport (via MilanLive), continuity will be the theme of the summer for the Rossoneri as the management want to keep both Brahim Diaz and Tomori beyond the summer.

In fact, directors Paolo Maldini and Ricky Massara will soon work on trying to retain both of them. Diaz has convinced everyone in recent weeks, becoming the extra weapon of Stefano Pioli in the fight for the Champions League, but Real Madrid will have to sit at the negotiating table with Milan. Milan do not boast any option to buy, however there is the intention to find an agreement.

For Tomori on the other hand his future is virtually certain: €28m will be paid to Chelsea to keep the 23-year-old Englishman. Milan will focus on him, but Paolo Maldini will try to lower the claims of the Blues, who already appear to be largely covered in defence.

READ MORE: Castillejo believes criticisms of Milan are ‘right’ but hits back – “There is a tendency to overdo it”