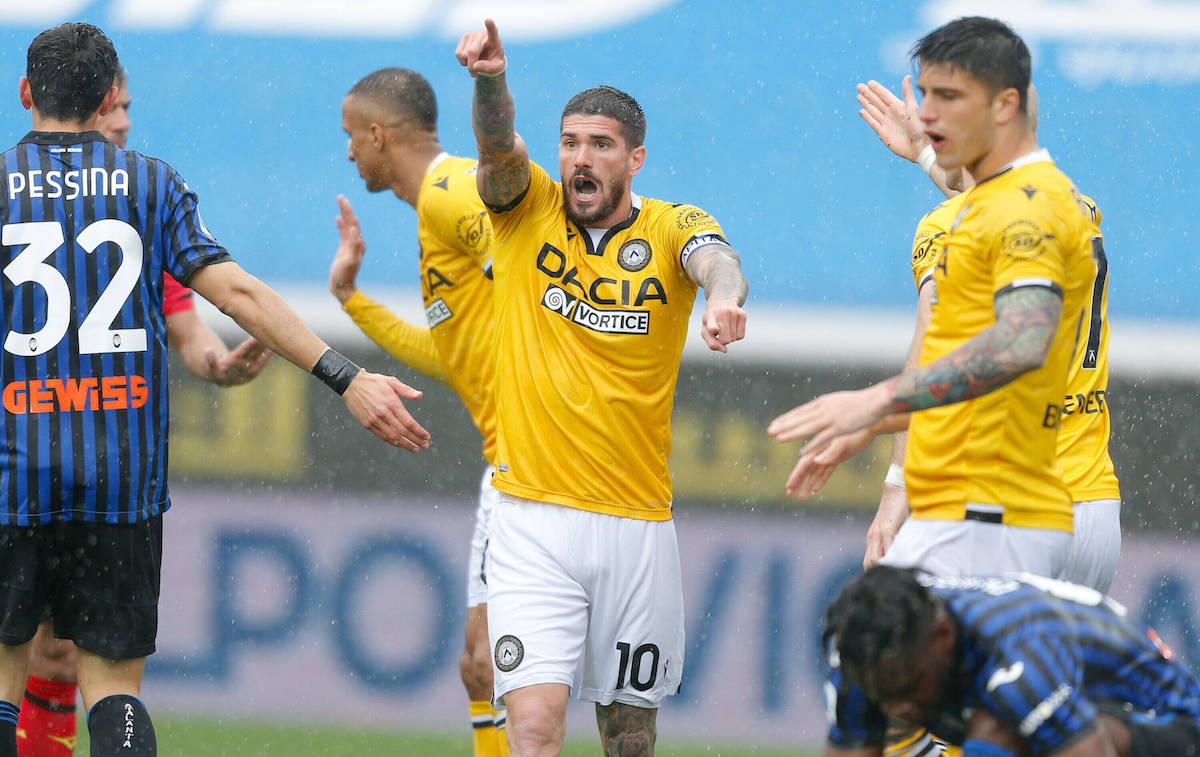 AC Milan want to beat the competition from Juventus and Inter to land playmaker Rodrigo De Paul, according to a report.

De Paul’s breakout season in Serie A came back in 2018-19 when he amassed 9 goals and 8 assists playing largely as a winger or an attacking midfielder for Udinese, and he has backed that up since. Last season he managed 13 goal contributions (7G, 6A) in 34 league games, and this season he has 8 goals and 8 assists in 32 Serie A appearances.

According to La Gazzetta dello Sport (via MilanNews), Milan are trying to beat the competition from Inter and Juventus to land De Paul, who would be a very useful reinforcement for the attack. The Rossoneri have already started the ‘manoeuvres’ with Udinese and has put Hauge’s card on the plate plus an economic adjustment. The goal is to try and close a deal as quickly as possible, so as not to end up in a real auction.