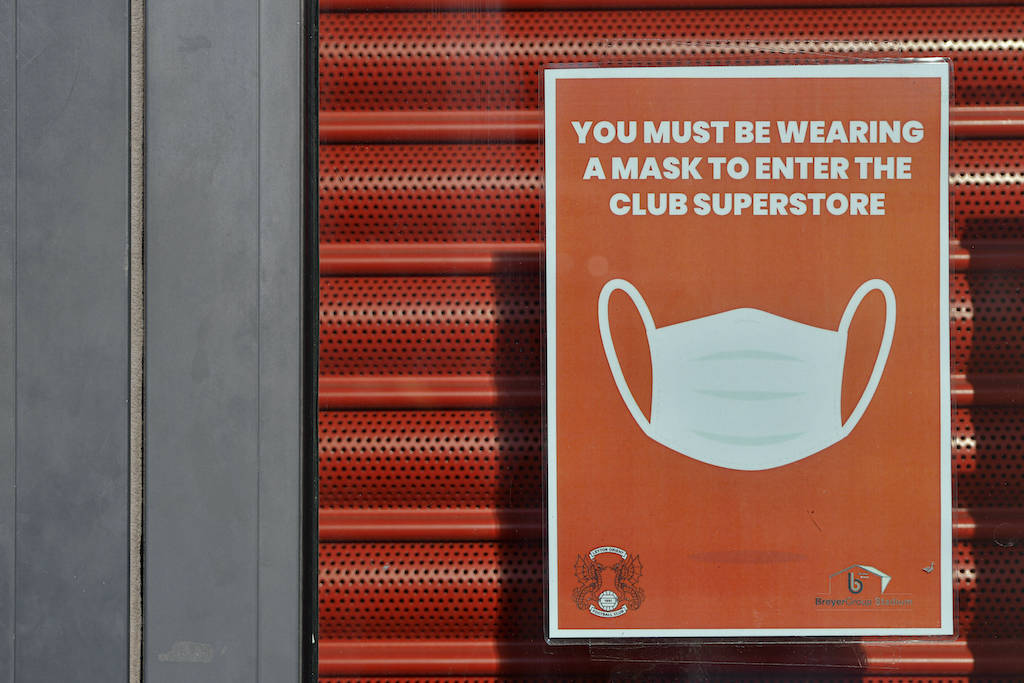 GdS: Milan want to increase the frequency of COVID tests after latest wave of infections

AC Milan want to increase the number of swab tests they give players in staff given the rise in Coronavirus cases across football, a report claims.

Ahead of Saturday’s derby against Inter, the headlines continue to be dominated by COVID-19. Six Nerazzurri players are currently positive for the virus, while Milan will be without Matteo Gabbia and Leo Duarte as things stand.

As the official Milan website confirmed on Tuesday, they will also be without coach Daniele Bonera on the sidelines. The former defender underwent a swab test yesterday at home after having sustained a fever, which has since resulted in a positive test for COVID-19.

According to La Gazzetta dello Sport (via MilanNews), given the increase in cases in the world of football which seems to have coincided with the international break, Milan want to increase the frequency of tests given to players, so as to monitor all players with greater attention and consistency.