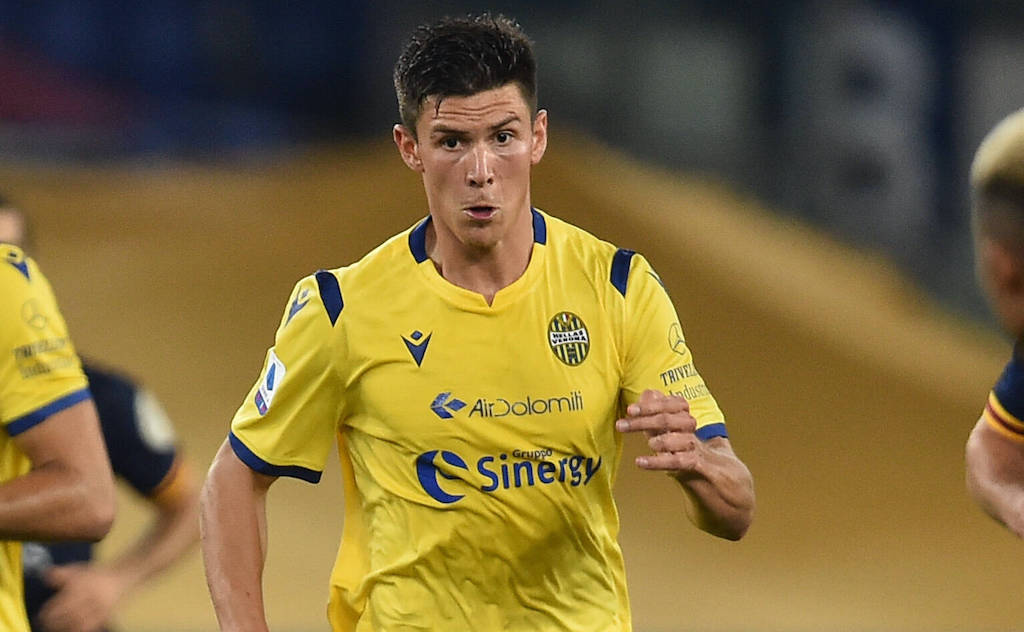 GdS: Milan want to secure return of former midfielder for €6m – Atalanta yet to set price

AC Milan are still considering the idea of making a serious attempt to bring Matteo Pessina back after three years away, according to a report.

The Rossoneri’s midfield department looks set to undergo changes this summer, as the only two defensive midfielders to have a certain place in the squad next season are Franck Kessie and Ismael Bennacer, while Biglia has left and Rade Krunic is attracting interest from Torino. Lucas Paqueta could also leave.

According to La Gazzetta dello Sport on Thursday (via MilanNews), Milan have set their sights on the possible return of Matteo Pessina, who left three years ago for Atalanta in the swap deal involving Andrea Conti.

After an impressive season on loan at Hellas Verona, the 23-year-old is expected to return to La Dea who are not against his sale for the right price, and Milan have retained a 50% resale clause which means they could secure him at half price.

At the moment, Milan are hoping that Atalanta will sell for around €12million meaning they could get him for a bargain €6m, but the Bergamo club have yet to set a price.