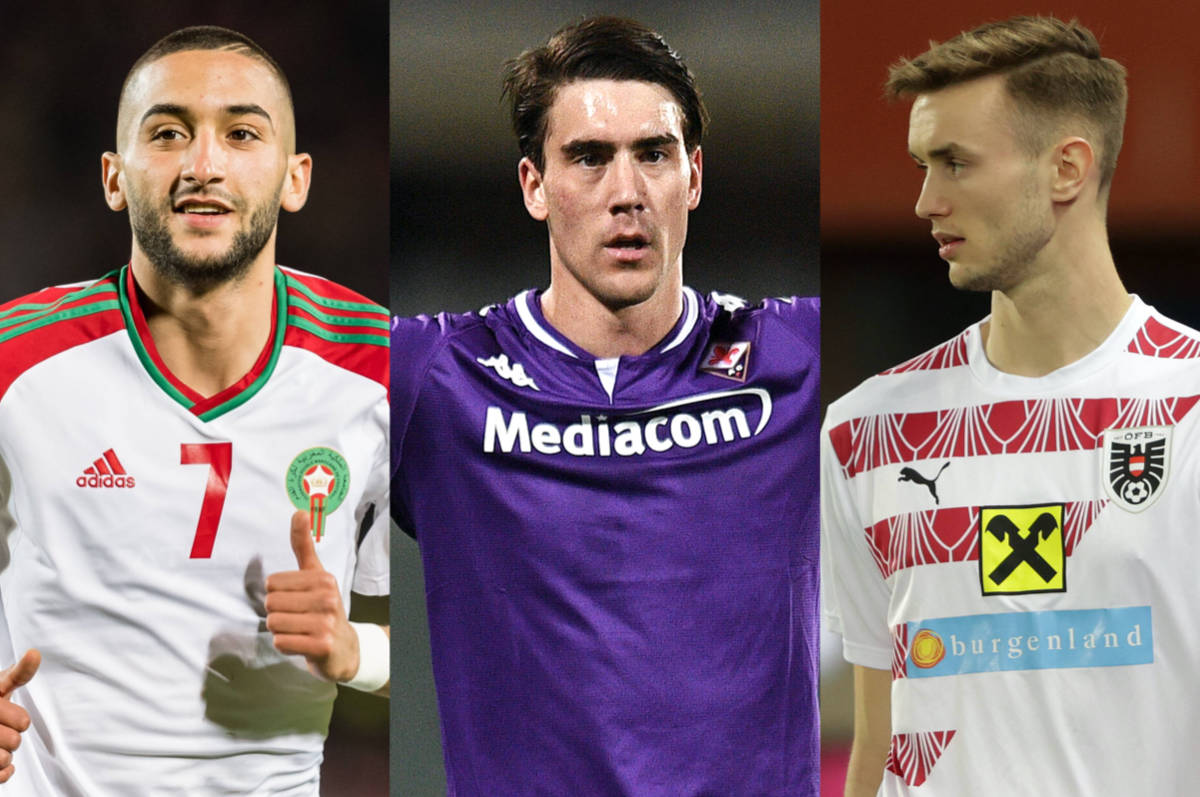 GdS: Milan wants a No.4, No.9 and No.10 – the targets from dreams to concrete options

AC Milan are on the hunt to sign a defensive midfielder, a playmaker and a striker ahead of the new season, according to a report.

La Gazzetta dello Sport writes how the numbers pinned to the Casa Milan planning room walls are clear: 4, 9 and 10. There are the priorities for the management after Donnarumma and Calhanoglu left, Tomori was signed permamently and Maignan arrived.

Tonali’s permanent signing remains in doubt because it would cost another €25m (not counting the €10m loan fee) to keep him, but the issue should be settled as soon as possible. In January 2022 the Africa Cup of Nations will deprive Pioli of Kessie and Bennacer, who will represent Ivory Coast and Algeria, so Maldini is evaluating profiles such as Boubacar Kamara. The 21-year-old Marseille midfielder has a contract expiring in a year, and would cost €20m.

With regards to the striker, the Olivier Giroud track gets complicated with each passing day as Chelsea exercised their renewal option for a year. Sasa Kalajdzic of Stuttgart is on the wish list while the dream remains Dusan Vlahovic, but Commisso asks for at least €60m. Milik and Icardi are ideas too, but not concrete options.

Replacing Calhanoglu is now the priority and the first name on the list is Hakim Ziyech, who would cost €40m. Dani Ceballos is an option too and while Real Madrid would prefer a sale, a loan deal could be possible too. Finally, Mattia Zaccagni is on the list great year with Verona including 5 goals and 7 assists.