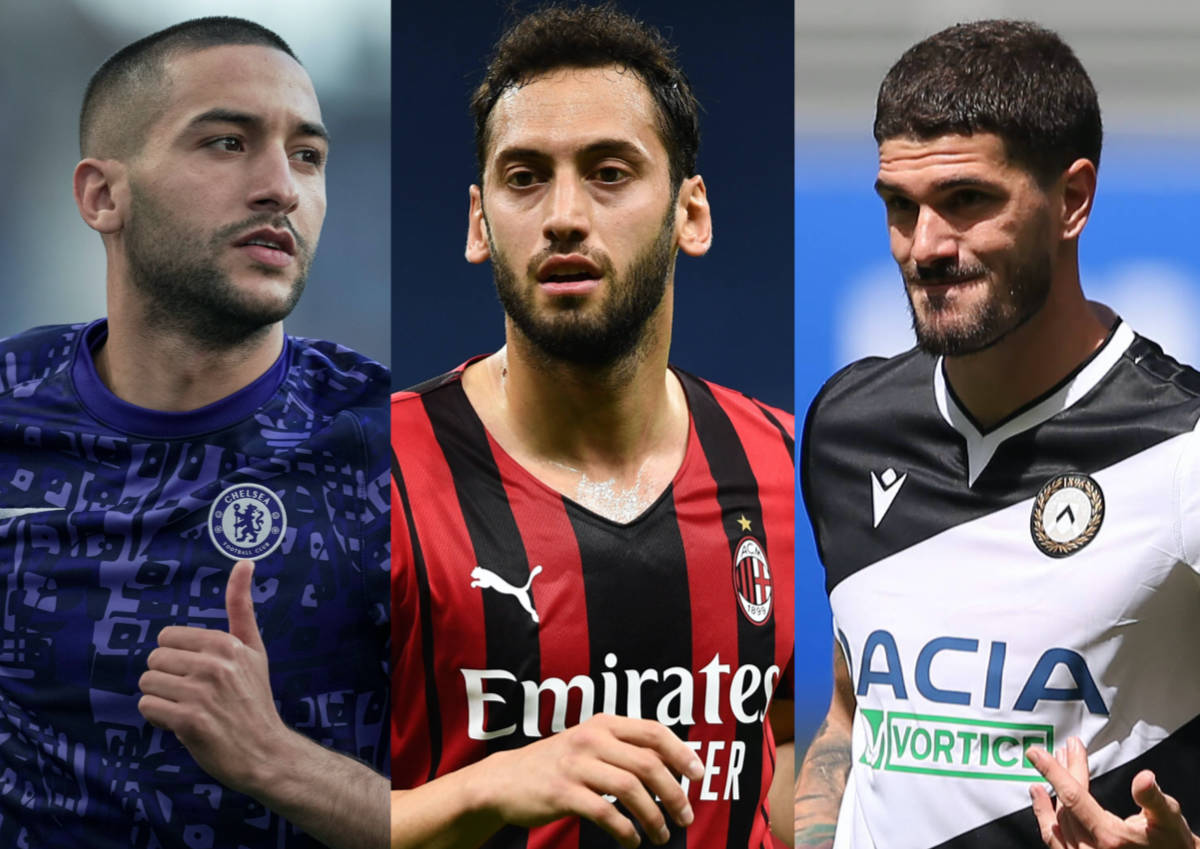 GdS: Milan will not wait long for Calhanoglu as work begins on De Paul and Ziyech deals

Milan are awaiting a response from Hakan Calhanoglu but in the meantime they are working on two other attacking reinforcements, a report claims.

This morning’s edition of La Gazzetta dello sport (via MilanNews) writes how Milan are still waiting for Calhanoglu to make a decision on the renewal offer tabled to him for some time now which stands at €4m net per season.

The paper explains how – like in the Gianluigi Donnarumma case – the Milan management do not want to be caught unprepared in the event that he refuses the bid, and therefore they are already working on two other players.

The first mentioned is Hakim Ziyech of Chelsea, who has had a difficult first season with Chelsea and has been tipped to potentially depart, while the other is Rodrigo De Paul of Udinese. The Argentine has of course been mentioned as a target for many weeks now.