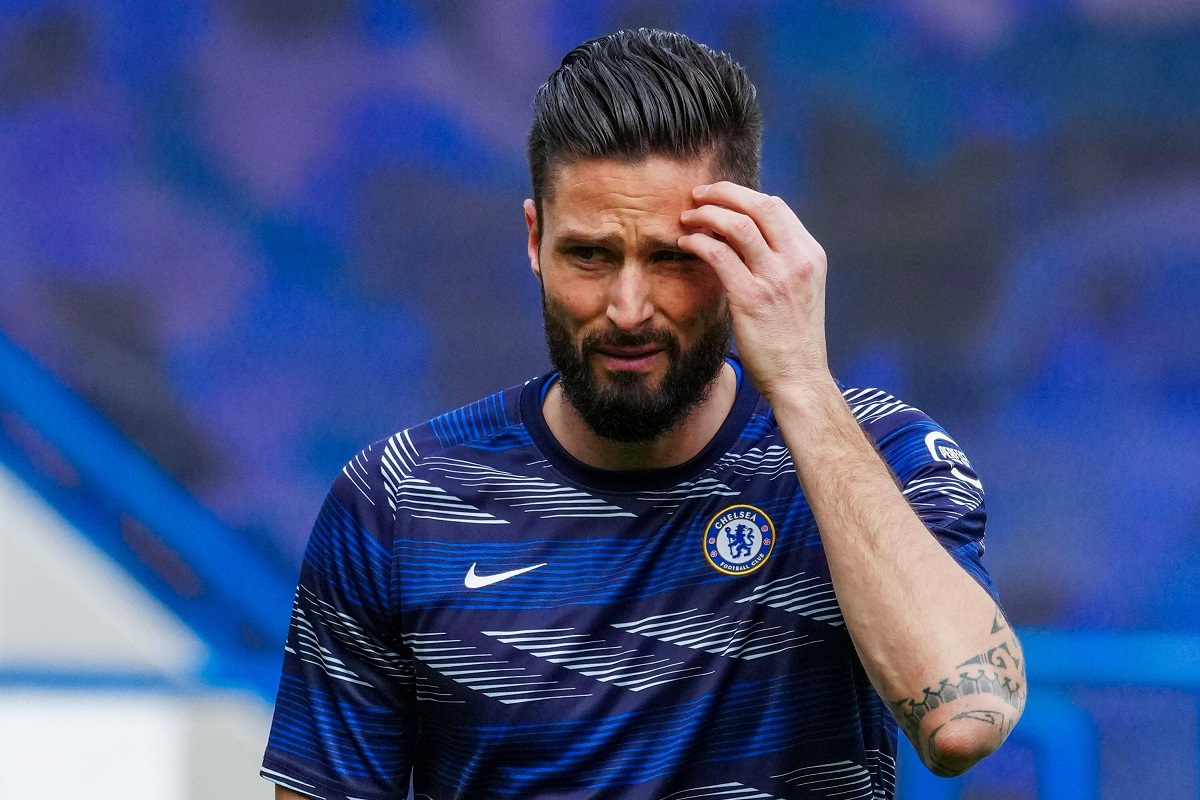 GdS: Milan will only sign Chelsea man Giroud on a free transfer – the latest

Milan are expected to sign a striker this transfer window as Zlatan Ibrahimovic won’t be able to play every game. The Rossoneri lacked a proper deputy this past season but won’t make the same mistake again.

As reported by Gazzetta Dello Sport (via MilanNews), one of the players on Milan’s radar is Olivier Giroud. In fact, the striker seemed to be very close to the Rossoneri but then Chelsea announced the renewal of his contract.

This has messed up Milan’s plans a bit, as the newspaper continues, only interested in signing the Frenchman on a free transfer. They have no intention of even paying Chelsea a small compensation fee, meaning Giroud would have to terminate his contract.

It remains to be seen if the Rossoneri will move on to other targets in the coming days or if there will be an opening in the Giroud case. Either way, a striker will soon arrive at Milanello.