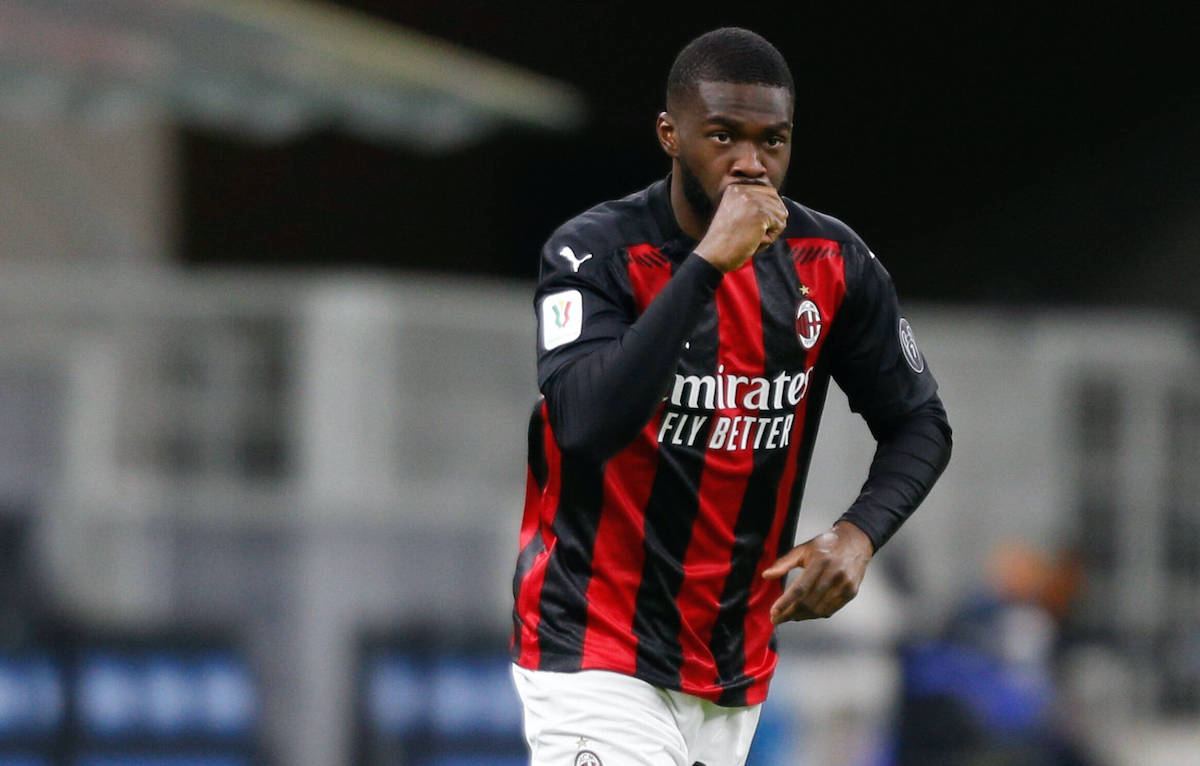 Chelsea have made a mistake in letting Fikayo Tomori leave and AC Milan could choose to keep him permanently, a report claims.

This morning’s edition of La Gazzetta dello Sport (via SportWitness) takes a look at Thursday’s Europa League last 16 second leg against Manchester United and specifically at Tomori, remarking that head coach Stefano Pioli has been impressed with the Englishman so far.

His showings ‘against Roma and Napoli have brought the personality of a potential champion into focus’ the paper claims, while they believe that ‘it is no coincidence that in London, they already regret it’.

Tomori was allowed to leave on loan with a €28m option to buy by Frank Lampard in January as he was not using the 23-year-old defender, but now he is gone and Thomas Tuchel has switched to a three-man defence, with some Blues fans up in arms about the decision to let an academy product leave.

Milan are ‘thinking about’ triggering the clause at the end of the season as the club’s owners Elliott Management are ‘willing to complete’ the deal. 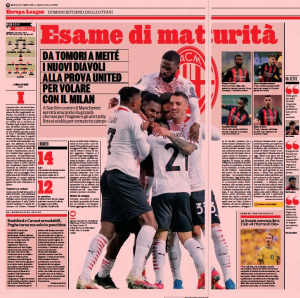