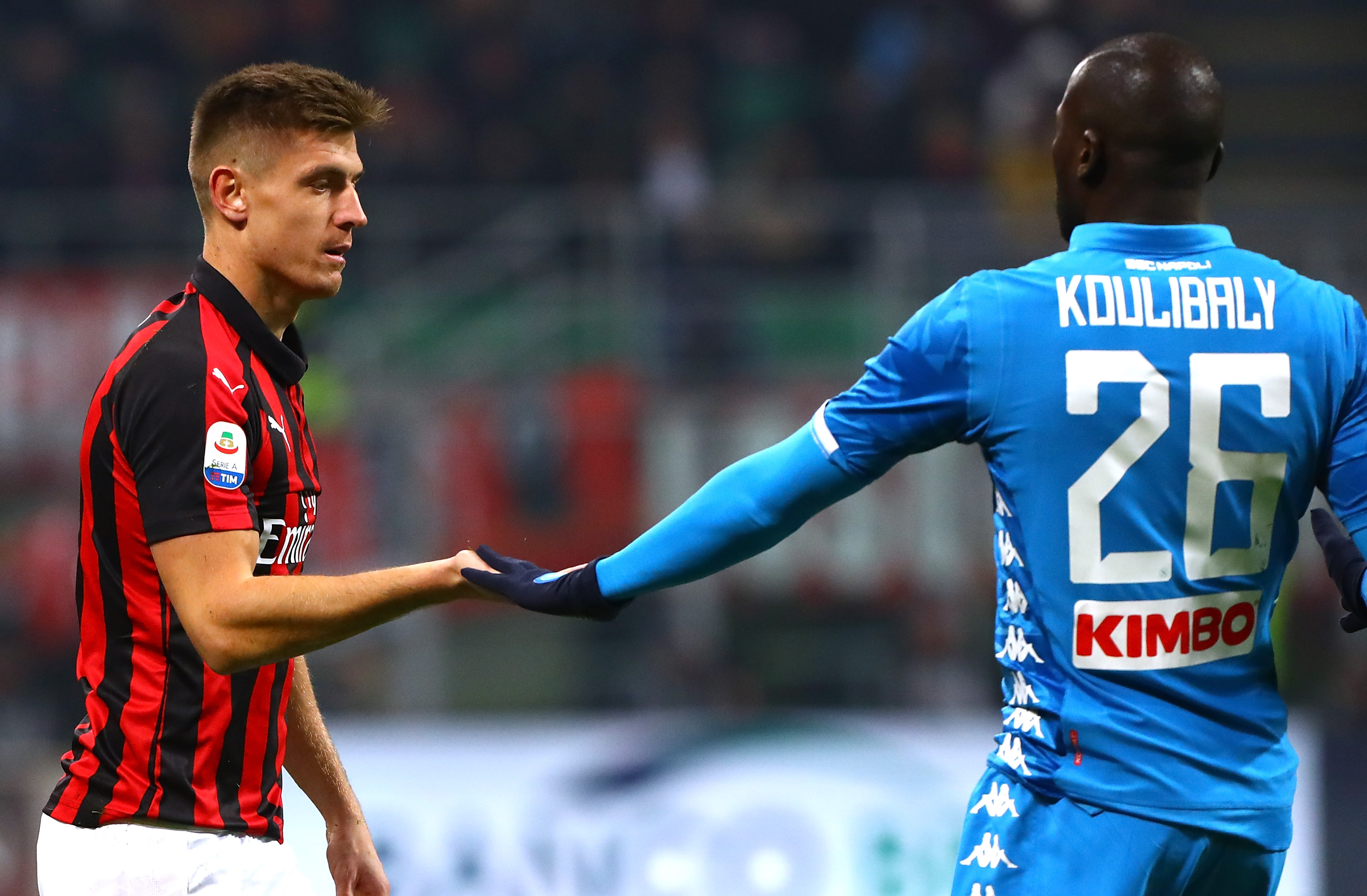 AC Milan could set a club record if they were to lose their next game against Napoli after the international break, as La Gazzetta dello Sport have reported.

The newspaper (via MilanNews.it) notes that Milan have never lost eight of their first 13 games to begin a season, and with the team currently sat on seven losses through the opening 12 rounds, a defeat against former manager Carlo Ancelotti would do it.

It has been nothing short of a nightmare season for Milan thus far with head coach Marco Giampaolo being sacked after 111 days in charge and Stefano Pioli – his replacement – losing three of his first five games.

However, they will meet a Napoli side in disarray too as the squad mutinied against a training retreat which was issued by club president Aurelio De Laurentiis, leading to widespread reports of a fire sale in January and the possibility of Ancelotti even losing his job.