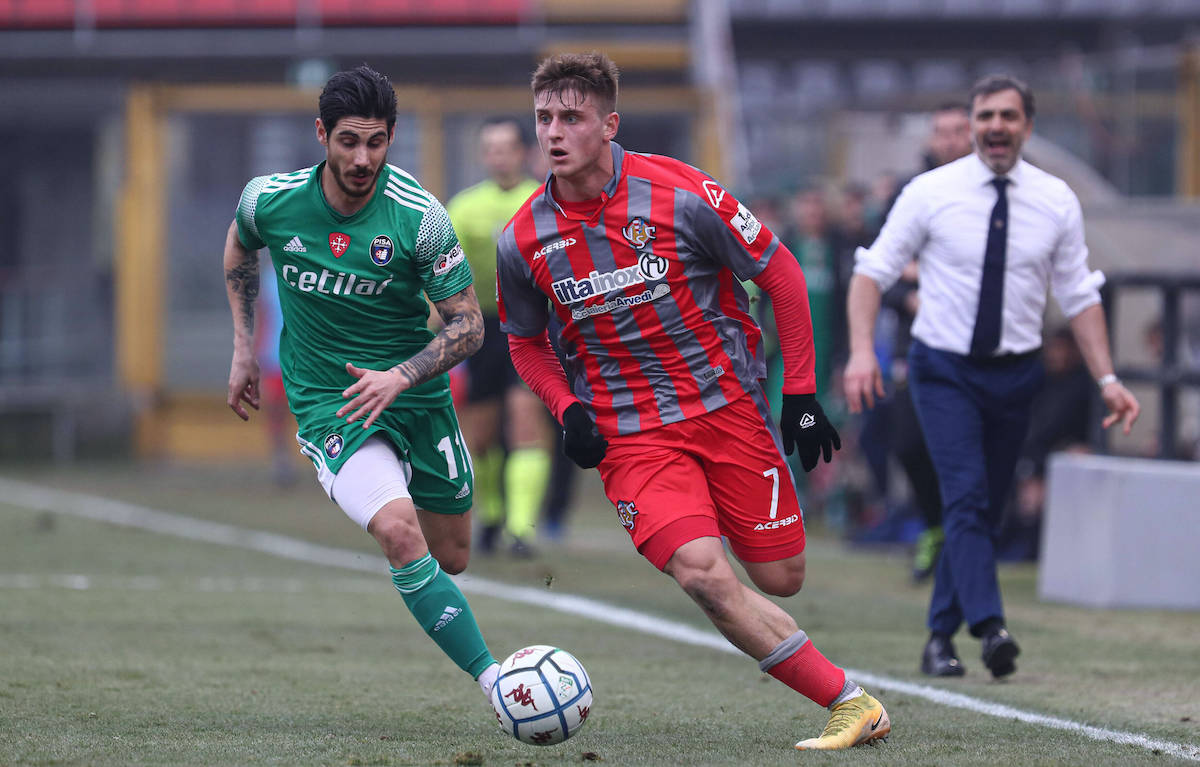 GdS: Milan youngster Colombo prepares for another loan spell in Serie B

Lorenzo Colombo is one of the players that is set to leave Milan this summer, but not on a permanent basis. The youngster, born in 2002, is getting ready for another loan spell in the second tier.

After an impressive season, the striker started last season with Milan and even scored in the Europa League qualifiers. In January, he was sent to Cremonese on loan but he struggled a bit with playing time, scoring just one goal for them.

Now, as reported by Gazzetta Dello Sport (via Calciomercato.com), he’s getting ready for another loan spell and the Rossoneri are hoping that this will be more positive. Colombo, as we know, has huge potential.

It will be another Serie B club but that is all we know for the time being, so it remains to be seen who will snatch him this summer. Based on previous reports, there are quite a few clubs lurking.