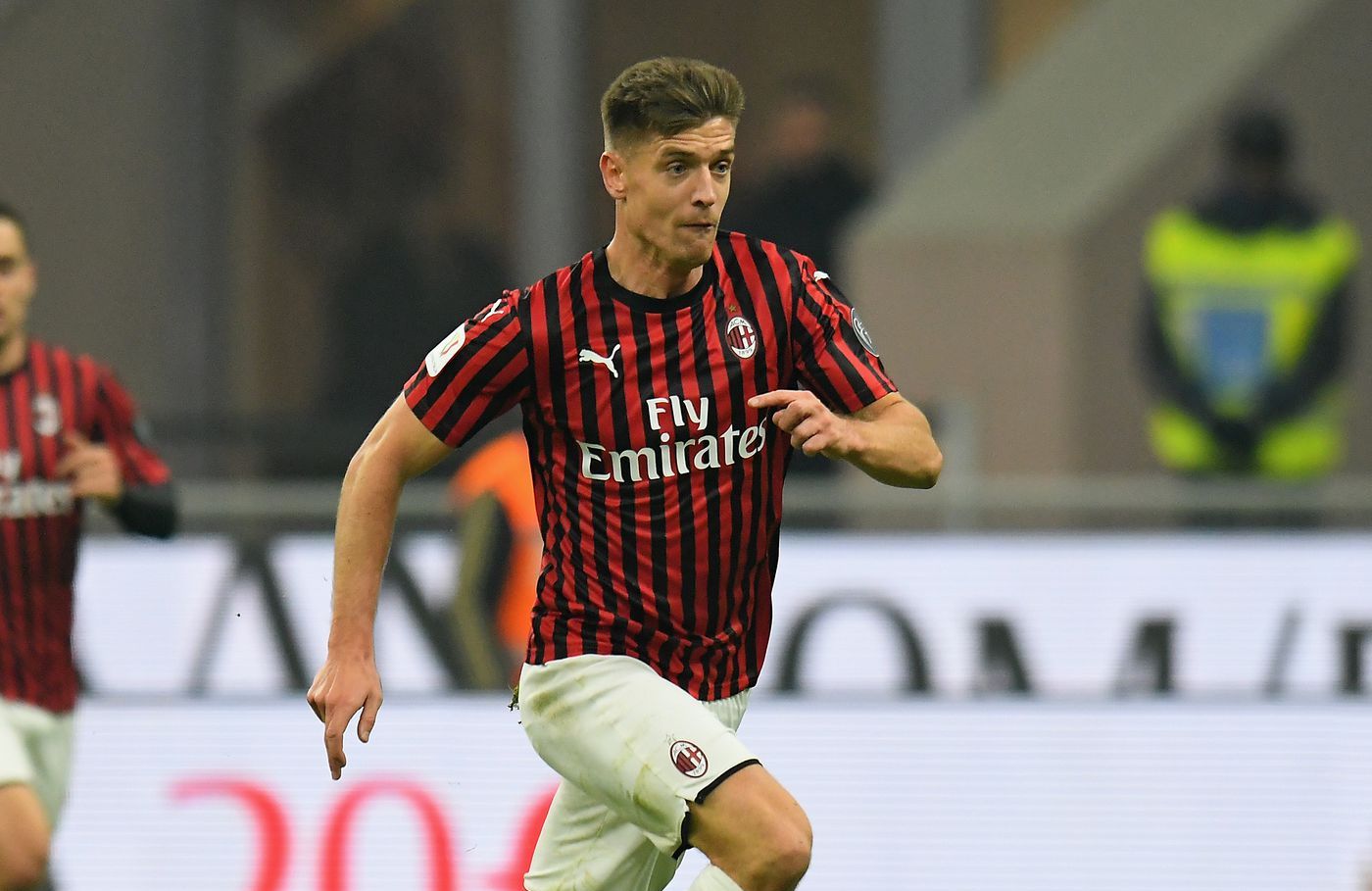 GdS: Milan’s ‘Achilles heel’ only delayed by the return of Zlatan Ibrahimovic

AC Milan continue to have a chronic problem regarding the centre-forward position with no signs of an imminent fix, a report claims.

As La Gazzetta dello Sport notes on Saturday (via MilanNews), the striker situation has become an ‘achilles heel’ for the Rossoneri, with three different players having started up front in a season and a half.

The arrival of Gonzalo Higuain was met with enthusiasm and he netted 4 goals in his first 6 games between the league and the Europa League, but his form dropped off considerably and he would leave after just six months.

Things did not really go better with Krzysztof Piatek, but the damage was at least reduced from an economic point of view, as the club obtained a small capital gain with his sale to Hertha Berlin.

Ibrahimovic’s arrival regenerated the team and the environment, but has only postponed the problem regarding the future of the centre-forward position for Milan as, being 38, he does not represent a long-term option.

To fill the void of goals in the next mercato will require another sacrifice, especially given the performance of Leao, who – despite the €24million spent on him – has never fully convinced.