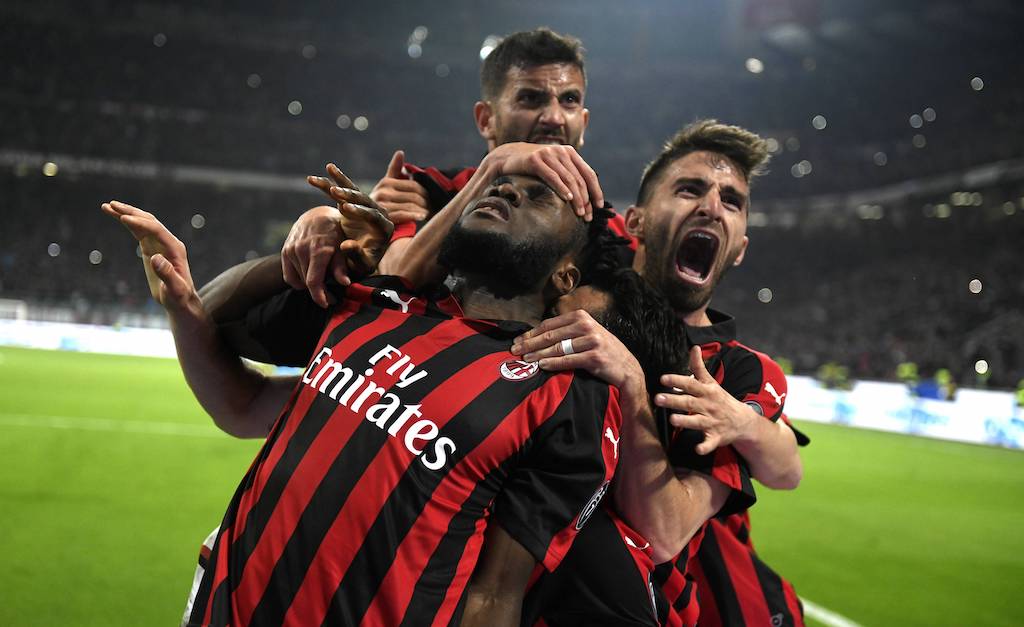 AC Milan will have to turn around their dreadful record so far this season against teams above them in the table in the coming weeks.

As La Gazzetta dello Sport highlights on Friday (via MilanLive), the Rossoneri face yet another tough stretch of games in their next five.

They will welcome Roma before a trip to Ferrera to face SPAL and to the capital to battle Lazio, before Juventus come to San Siro and then an away game against Gennaro Gattuso’s Napoli.

The last victory against any of the four big clubs listed above was 440 days back on April 13, 2019 when Milan beat Lazio thanks to Frank Kessie’s goal.

Last season Milan had 12 points more than the current team at this stage and it was thanks to better results against the teams around them, including a home win over Roma that season too.

Indeed a modest 1-1 with Napoli is the only point that Milan have amassed against any of the ‘big teams’ above them in the current standings – so just one point out of 21 available.

A victory on Sunday and against SPAL would allow for a gap to open up in the Europa League race, since Verona and Parma will then play against each other.