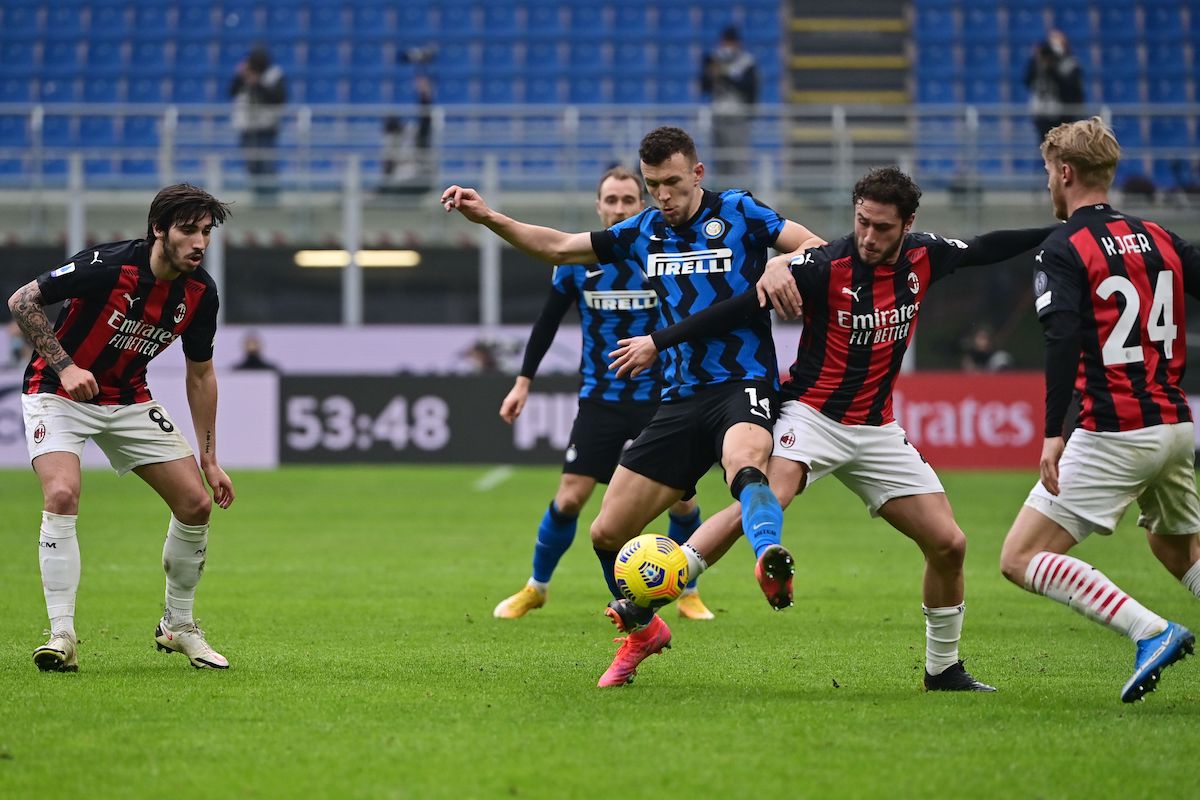 GdS: Milan’s engine stutters in 2021 – the stats from the team’s roughest recent period

The AC Milan machine we saw in almost the entirety of 2020 appears to have slammed to a halt, according to a report.

This morning’s edition of La Gazzetta dello Sport (via MilanNews) writes that the Rossoneri are going through a complicated period, and while two or three negative performances and results have not caused a crisis, they still sound like an alarm bell because both the numbers and the performances have worsened.

There is also an athletic problem too as the team has been hit hard by Coronavirus, without forgetting the numerous injuries – both trauma and muscular issues – that have decimated the squad over the course of the season and have contributed to some of the bad results.

The result is that Zlatan Ibrahimovic has often been isolated, which means Milan have become predictable, but at the other end there are problems too with Alessio Romagnoli and Simon Kjaer also struggling for form. The pressure is now on Stefano Pioli to prove it is a temporary blip.