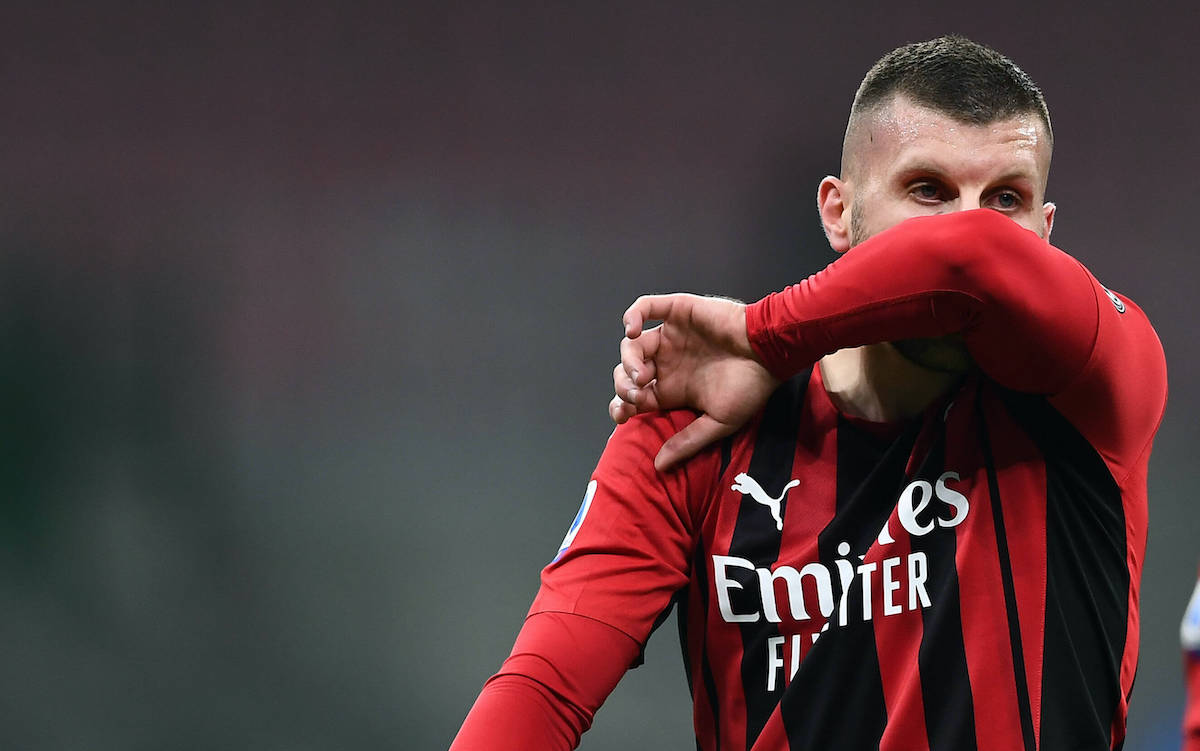 GdS: Milan’s forwards freeze again without Ibrahimovic – against Atalanta it could be a problem

Just as has happened in several important stages of the season, AC Milan looked lost on Sunday night without Zlatan Ibrahimovic.

After scoring three goals against Juventus and beating Torino 7-0 in the space of a few days, Milan failed to break through Cagliari’s defence. La Gazzetta dello Sport (via MilanNews) questions what would have happened with the leader Ibrahimovic on the pitch.

Against Cagliari, Pioli tried them all, deploying Rebic, Leao and Mandzukic (albeit in the 88th minute), but the situation has not changed. No Rossoneri striker seems to feel at ease in the area, and this can only be a problem for a team that in Bergamo will be without the Swede again.

Rebic did not manage to be as incisive, Leao tried but with poor results and Mandzukic was thrown into the fray too late. The size of the Croatian would have been convenient to fill the area, but Pioli admitted after the game that he was not fit enough to play for longer. Against Atalanta, the hope has to be that more spaces emerge to attack. 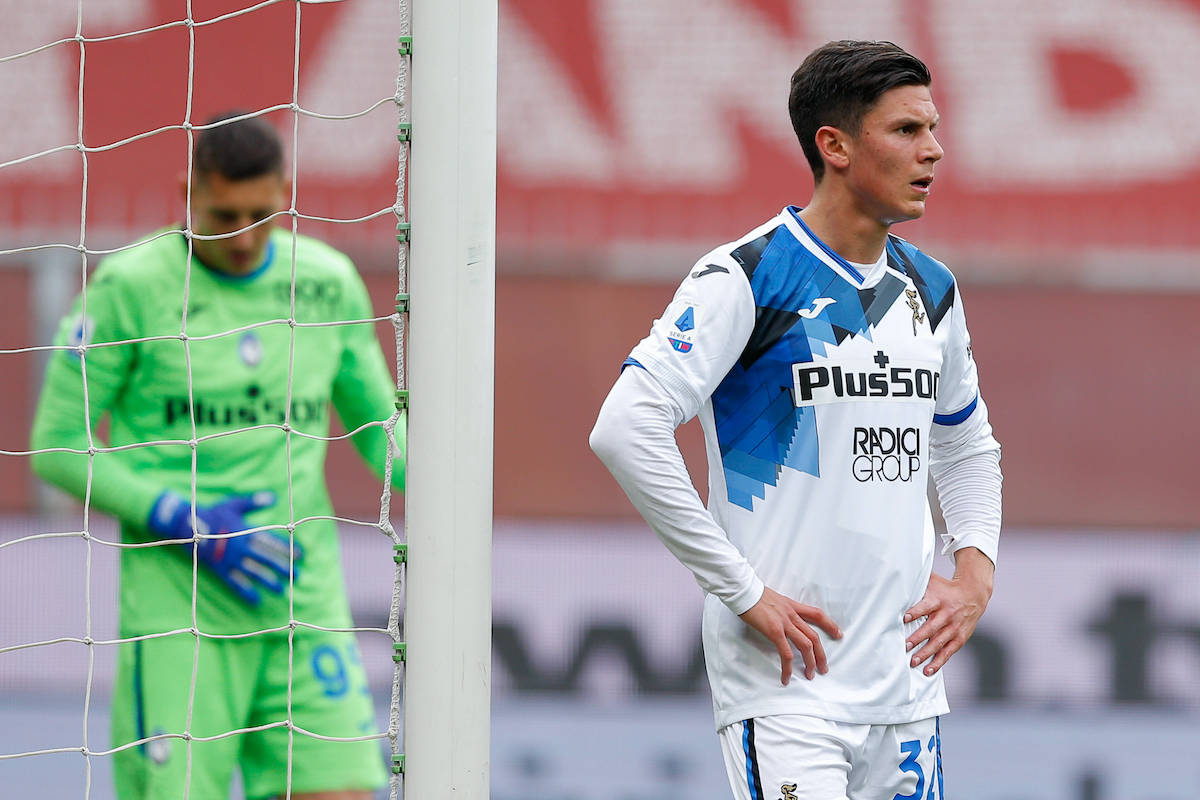