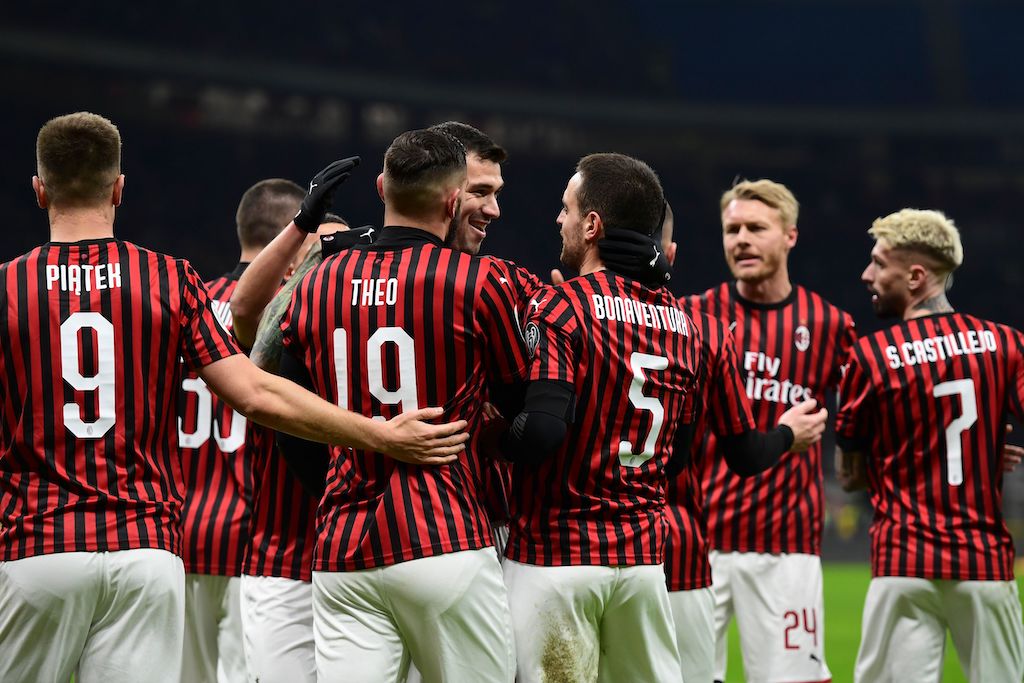 GdS: Milan’s improvement in 2020 down to the effect Pioli has had on four players

Zlatan Ibrahimovic’s return has been huge, but behind the excellent performance of AC Milan in 2020 there is also the work of Stefano Pioli.

In addition to restoring confidence and tactical balance to the Devil, the Milan manager has been able to regenerate several players who in the first part of the season had made it well below their means.

Although only 36 points have been accrued after 26 games this season, the general consensus is that Pioli has done good work. The team has an identity, some character and a backbone, and it’s thanks to the revival of a number of squad members, which we highlighted in a recent feature.

La Gazzetta dello Sport (via MilanNews) have gone down a similar route by picking out the players that the Milan boss has helped rejuvenate.

The list begins unsurprisingly with Ante Rebic: the Croatian struggled a lot until Christmas, so much so that there was talk of his possible farewell during the January market, but in the end he remained and now he is the team’s top scorer.

Samu Castillejo has also been regenerated by Pioli, as the Spaniard has been able to conquer a starting position in Milan’s new formation, especially given Suso’s exit.

Hakan Calhanoglu has become an essential element of the team for the 54-year-old as he represents the ‘perfect link between midfield and attack’, while Ismael Bennacer rounds off the list having been an excellent dynamic presence in the midfield.