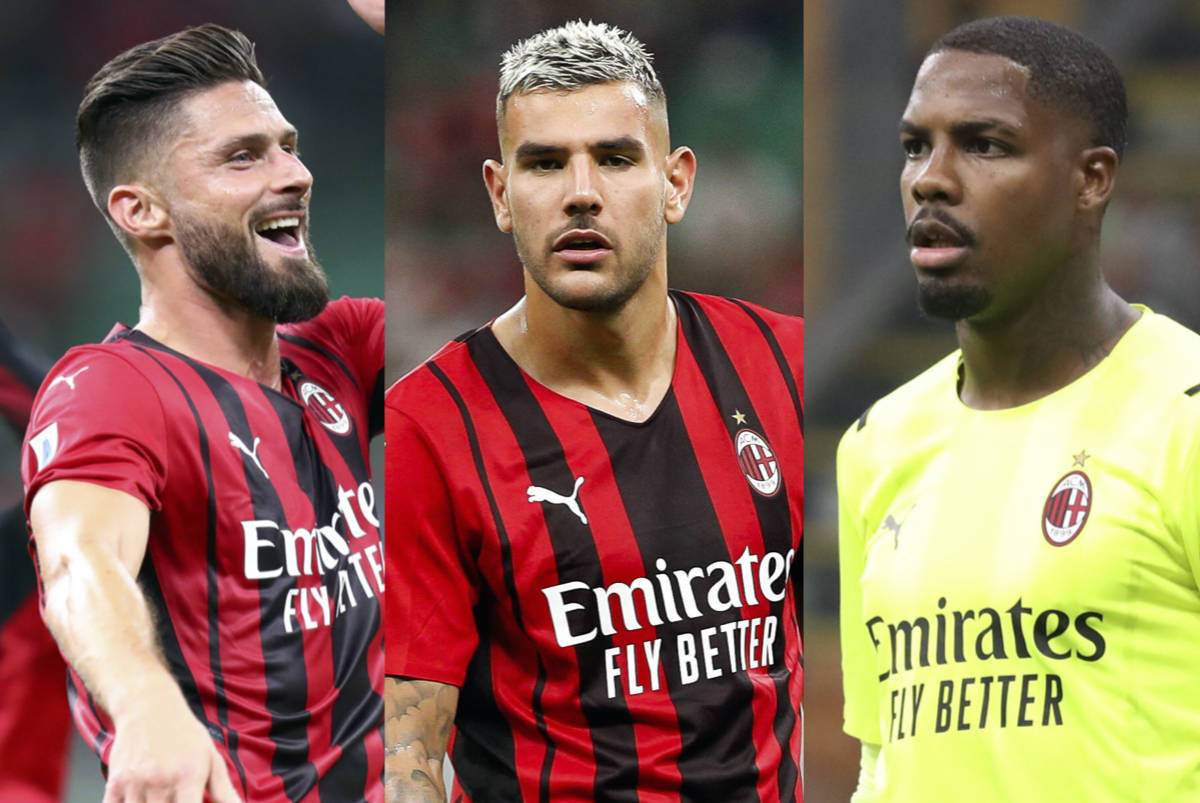 Over the past few transfer windows AC Milan’s squad has taken on more and more of a French feel to it, something which continued this summer.

As La Gazzetta dello Sport writes, the Rossoneri currently have Theo Hernandez, Giroud, Maignan, Kalulu, Bakayoko, Primavera player Makengo and Yacine Adli – who will remain at Bordeaux until the end of the season – as Frenchman in the squad, the most they have ever had at any one time.

This is no coincidence though and the paper writes that it is a matter of policy from behind the scenes. Milan’s chief scout Geoffrey Moncada made his name at Monaco by spotting the best young French talent, with Kylian Mbappé among them. Now, Moncada is still shopping in that market even with the Rossoneri, as seen in the pursuits of Simakan, Thauvin, Amine Adli, Kolo Muani and Faivre among others.

Sporting director Ricky Massara is a French speaker meanwhile and while at Roma he advised the club to hire Rudi Garcia after his success at Lille, showing his eyes are always on Ligue 1. Adli, Bakayoko and the young Makengo – a 17-year-old centre-back who arrived from Nantes – are the latest additions.

Then there are the Francophones such as Bennacer and Kessie who speak French on the field, as well as the Belgian Saelemaekers and Leao too. In other words, Milan are nearly as French now as they are Italian.

READ MORE: Milan have the 24th-most expensive squad in Europe – where Juventus and Inter rank