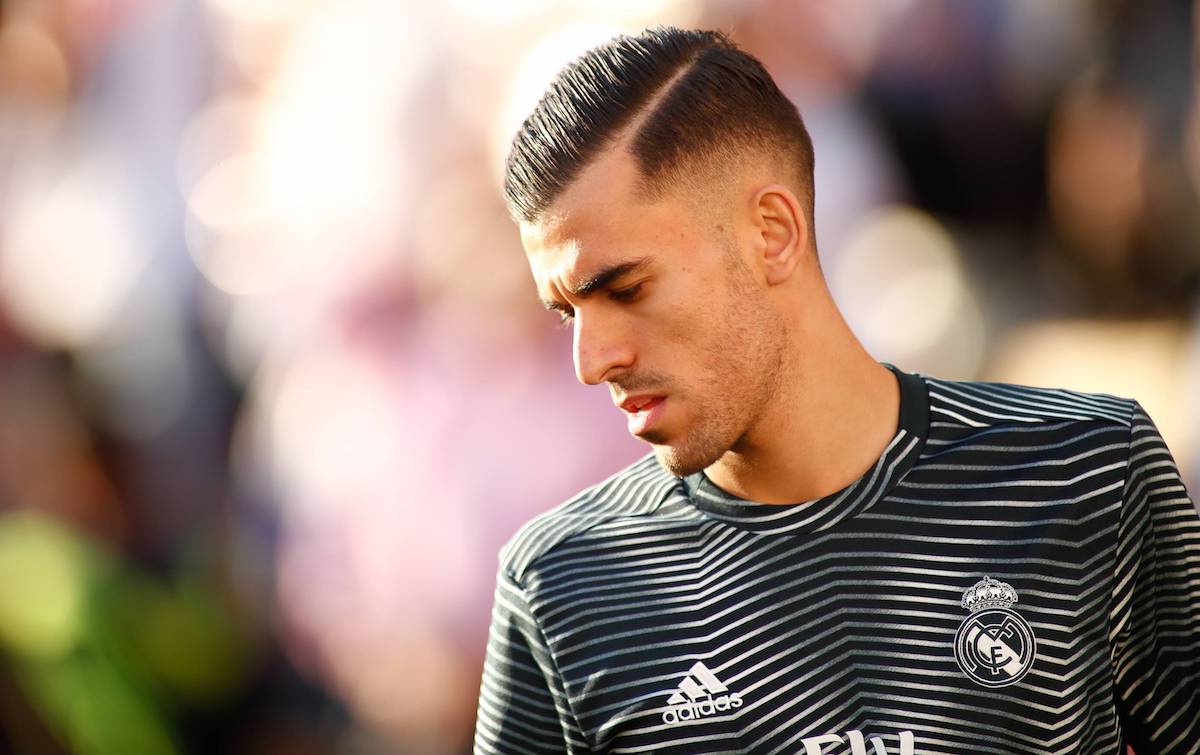 AC Milan have reignited their interest in signing midfielder Dani Ceballos from Real Madrid, according to a report.

This morning’s edition of La Gazzetta dello Sport (via MilanNews) writes that Milan are keen on Ceballos again after a long pursuit of the Spaniard two summers ago, when he decided to try a loan spell at Arsenal.

The paper writes that the 24-year-old is one of the favoured profiles to replace Hakan Calhanoglu, who did not renew his contract with the Rossoneri and signed a few days ago for city rivals Inter.

Ceballos is very much admirers by the Milan management and by head coach Stefano Pioli, who especially appreciates his tactical flexibility. That is because the former Real Betis star can play either in a double pivot – as seen in the last two years on loan at Arsenal – or more advanced as a creative midfielder.