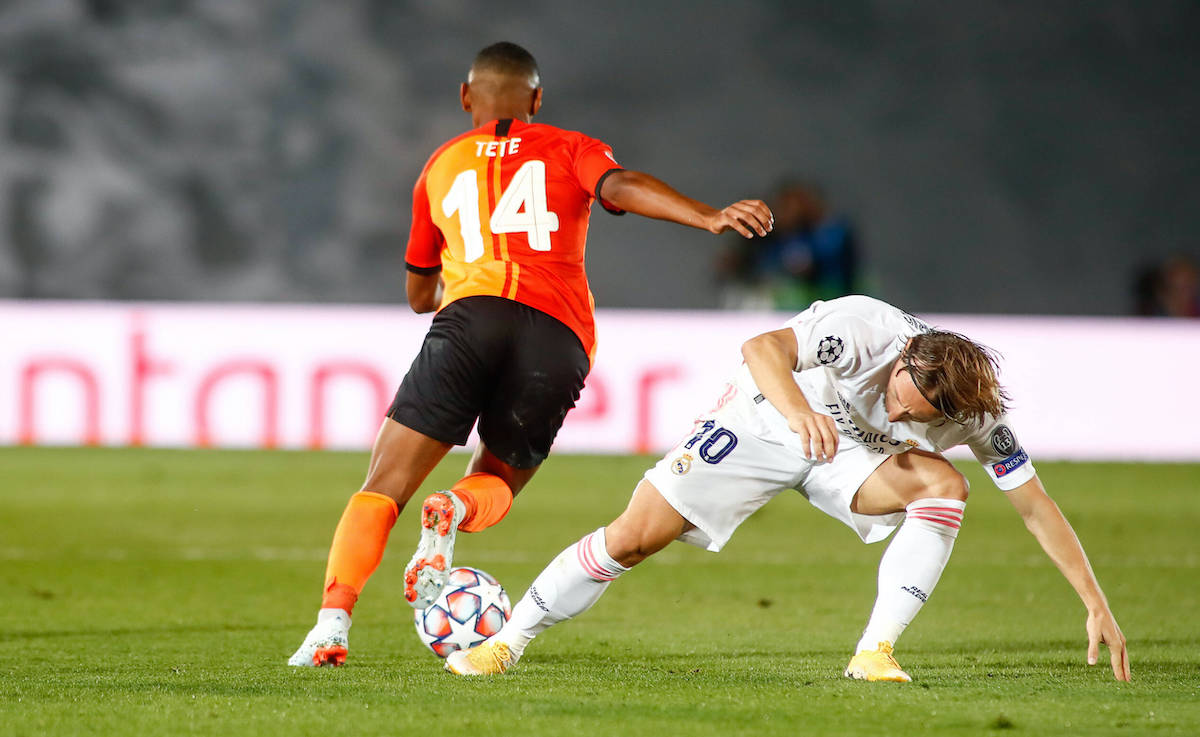 GdS: Milan’s interest in Shakhtar Donetsk winger confirmed but a dilemma has arisen

AC Milan are interested in signing winger Tete from Shakhtar Donetsk but a dilemma has presented itself, according to a report.

Radio Rossonera reported yesterday that Milan scouts have laid eyes on Mateus Cardoso Lemos Martins, better known as Tete, who plays for Shakhtar Donetsk in Ukraine. He made 24 appearances in the league, scoring 6 goals and adding 3 assists, and is regarded as an exciting attacking talent.

According to La Gazzetta dello Sport (via PianetaMilan), Rossoneri scouts have observed the Brazilian for months and have always returned positive reports to Casa Milan. The 21-year-old seems ready for a big leap in a big European football after a season with 8 goals and 5 assists in 36 games, including an excellent Champions League outing against Real Madrid.

There is an obstacle however, and it is the winger’s non-EU status. Having signed Fikayo Tomori from Chelsea, Milan can only sign one other non-EU player in the current mercato and at the moment the Rossoneri’s priority is to sign Tete’s compatriot Kaio Jorge.