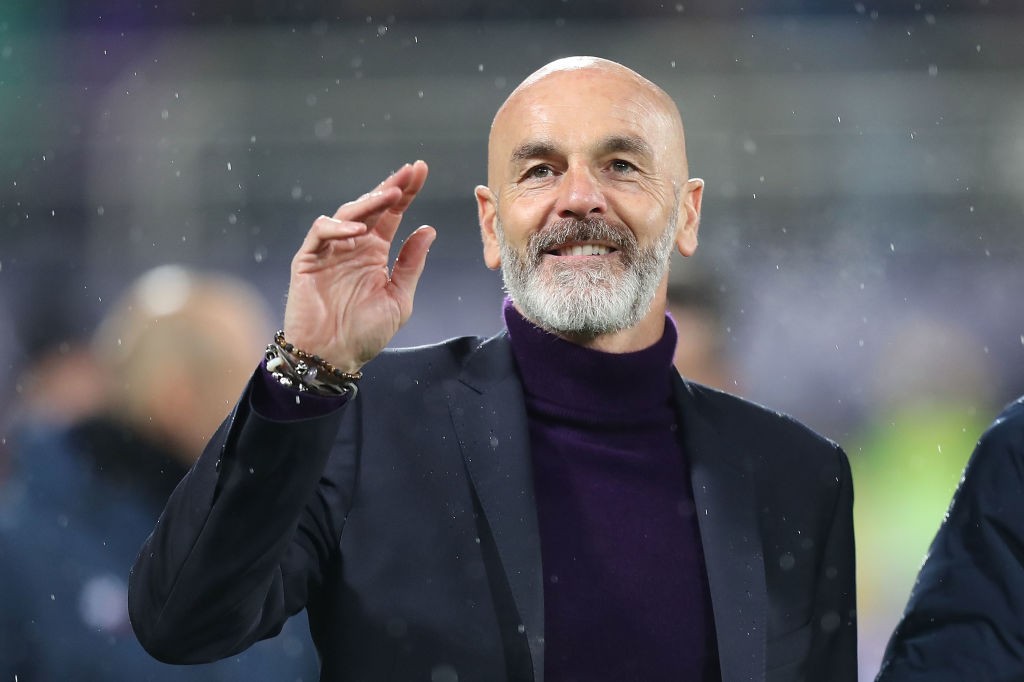 GdS: Milan’s likely XI against Lecce – Biglia over Bennacer, Leao on the wing

New AC Milan head coach Stefano Pioli is likely to deploy a 4-3-3 formation in Sunday’s game against Lecce, according to a report.

It will be Pioli’s first game in charge of the Rossoneri after they confirmed his appointment via an official statement on Wednesday morning.

The former Fiorentina man has signed a two-year deal, with an agreement that he will leave at the end of this season if European qualification is not achieved.

According to La Gazzetta dello Sport – as cited by MilanNews.it – Pioli intends to use a 4-3-3 formation in his managerial debut for the club.

Theo Hernandez and Andrea Conti – in for the suspended Davide Calabria – will start at full-back, with Mateo Musacchio and Alessio Romagnoli at the centre of the defense.

Lucas Biglia will be the regista with Franck Kessié and Lucas Paquetà to his right and left respectively.

Up front, the paper claims that Pioli with use a front three of Rafael Leao, Krzysztof Piatek and Suso.