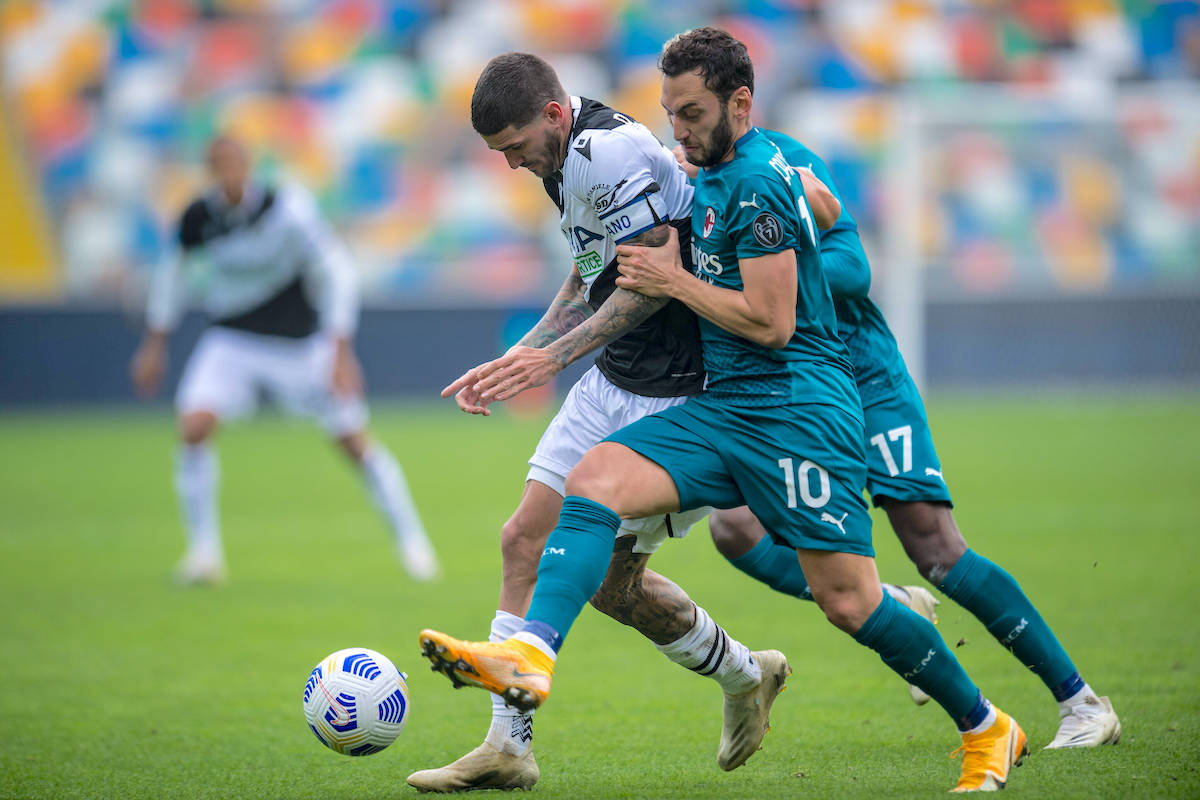 AC Milan will not wait for an answer from Hakan Calhanoglu any longer and are moving to secure his replacement, a report claims.

According to what is being reported by La Gazzetta dello Sport (via MilanNews), the Rossoneri have had an offer on the table for Calhanoglu for some time now, worth €4m net per season, but no signs of opening have come from his entourage.

Having run out of patience, the Milan management are moving to secure his replacement and the name at the top of the wish list is that of Rodrigo De Paul, but it will not be easy to snatch him from Udinese.

A €40m asking price has been set and as things stand Atletico Madrid do not have the funds to pay that, but Milan can count on Jens Petter Hauge (valued at 15 million) as a counterpart, a profile that Udinese really like. Maldini and Massara could sell the Norwegian to Udinese, who in turn could send him over to Watford, another club owned by the Pozzo family.

Milan hope to gain an advantageous position for the Argentine midfielder, though a cash sum of €20-25m would also be needed to reach the asking price.