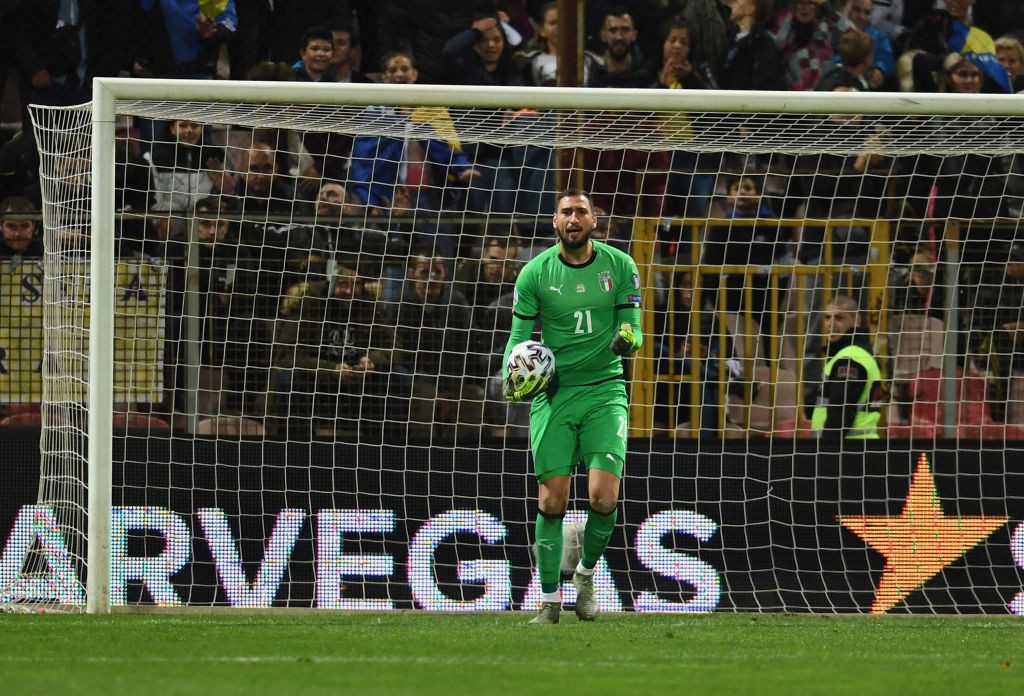 Milan’s desire might not be enough. Because in football, you have to deal with the numbers and the contract expiring in 2021 is sort of an alarm bell. Renewal or departure, there are no other options for Gigio Donnarumma.

According to today’s edition of Gazzetta Dello Sport (via MilanNews.it), therefore, the Rossoneri directors are studying a plan to keep – or rather, try to do so – the young goalkeeper who has been a key player.

Donnarumma has already expressed a willingness to stay at the club but, as mentioned, good intentions might not be enough. Both parties have a close relationship, but the salary of €6m per year could represent a difficult obstacle to overcome.

Obviously, the youngster and his entourage won’t accept a lower offer. As a result of this, per the newspaper, a different solution could be reached: Milan could offer him a one-year renewal until 2022.

Although the contract would have a slightly lower salary, as Elliott could agree to €5m per year, there would also be an important bonus if the Champions League is reached next season.