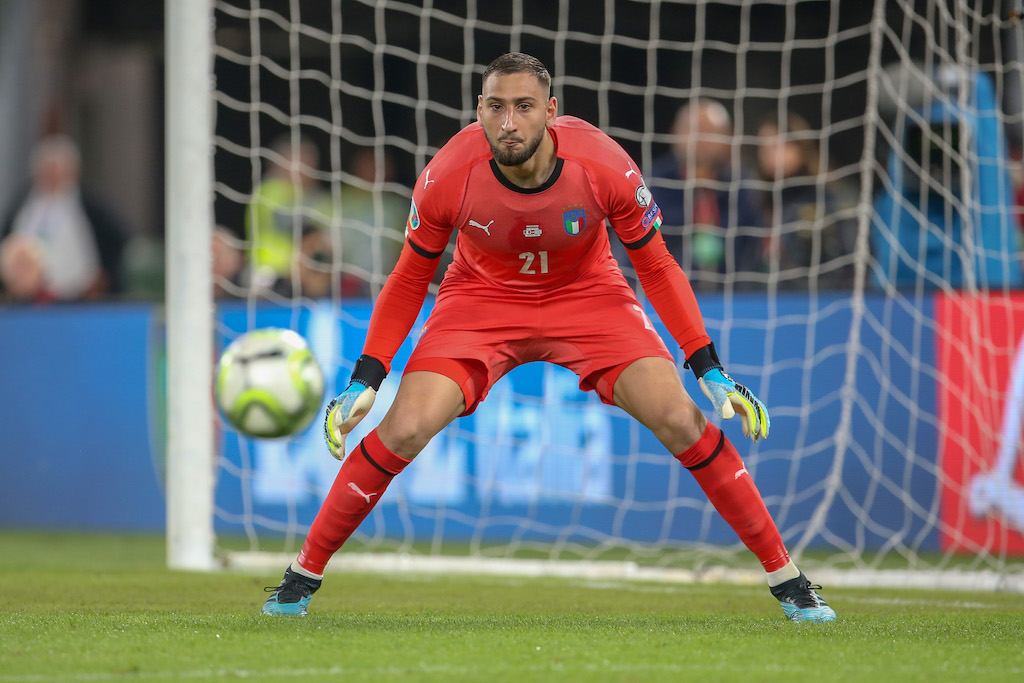 GdS: Milan’s plan to keep Donnarumma – two secret weapons to use in negotiations

AC Milan have a plan in mind with regards to the renewal of Gianluigi Donnarumma, a report claims, with two tricks up their sleeve.

According to Tuesday’s edition of La Gazzetta dello Sport (via Calciomercato.it), Milan are continuing their work on the renewal of Donnarumma, whose deal expires in 2021.

Milan are moving well in advance to avoid the risk of letting the situation roll into the month of January, when the 21-year-old would be free to sign a pre-contract with a club abroad.

A meeting at Casa Milan has not yet occurred, but the club and agent Mino Raiola have already started a dialogue. The situation is therefore slowly warming up, and Milan are ready to offer Gigio a deal until 2023 with a basic salary that would be less than the current €6million net, but which could also exceed that figure with bonuses.

Sporting results will then become fundamental, with the possibility of a release clause being inserted in the case Milan do not get back into the Champions League. This clause could only be valid for the last year of the contract, or could be activated immediately, with a figure going down from year to year.