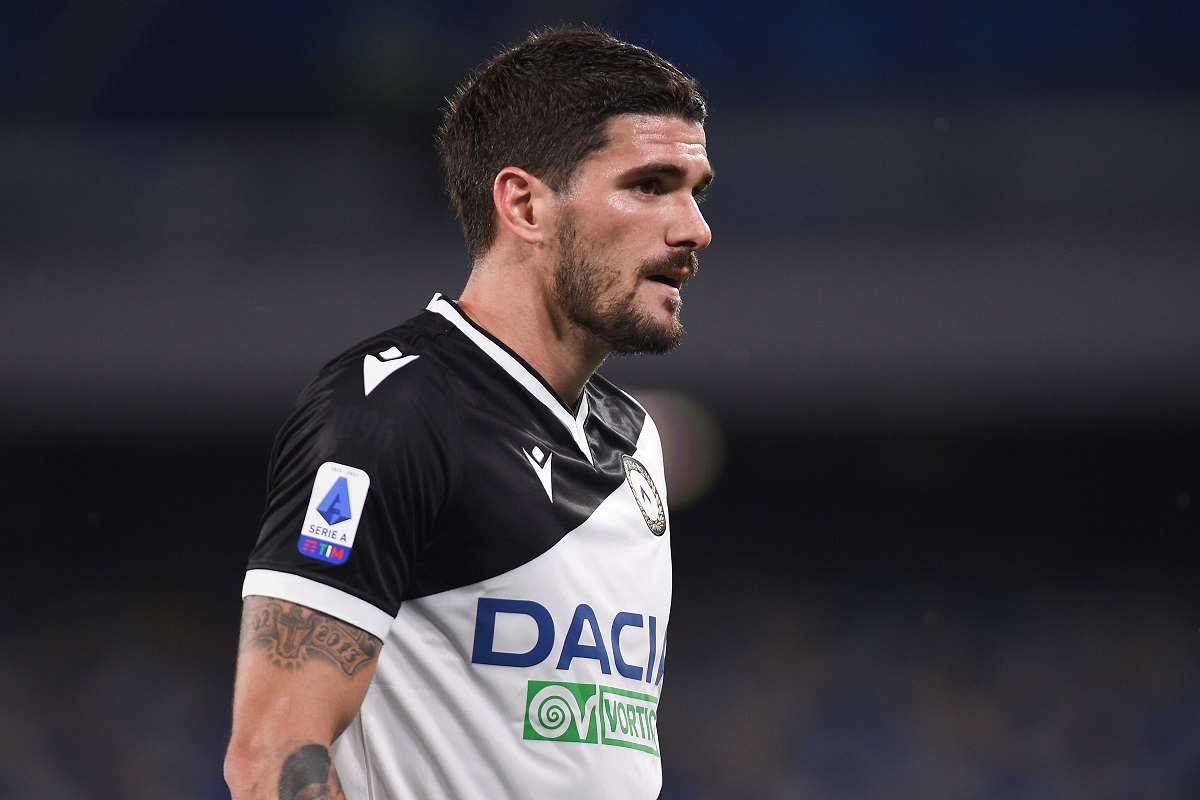 GdS: Milan’s plan to muster up €40m for playmaker includes counterpart and sales

Milan are still waiting on Hakan Calhanoglu, whose contract will expire at the end of June, and it’s looking like a replacement could be needed. On their wish list, they have a few names that could work, including Rodrigo De Paul.

According to today’s edition of Gazzetta Dello Sport (via MilanNews), the Rossoneri are very interested in the Argentine playmaker. At the same time, due to the €40m price tag, it would be a significant investment and thus they need a plan.

One of the solutions could be to include a technical counterpart, such as Jens Petter Hauge. The Norwegian youngster is valued at €15m by Milan, meaning the price tag of De Paul would drop to €25m.

The Udinese star, who scored 9 goals and assisted an additional 10 this past season, is destined to leave the club and already has his bags packed. And Milan want to close a deal quickly to beat the competition.

In addition to the counterpart, as the newspaper continues, the Rossoneri could also collect part of the cash needed through a few sales. Samu Castillejo is a player set to leave, but returning loanees such as Andrea Conti and Mattia Caldara could also leave.