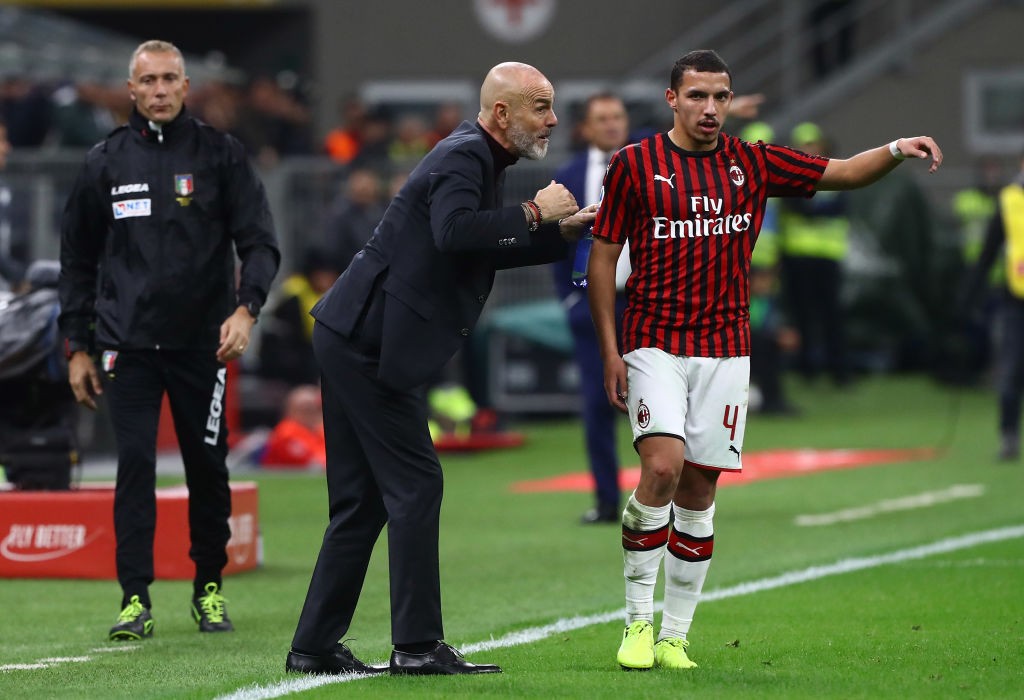 After the 1-1 draw against Napoli, AC Milan are gearing up to face Parma away from home on Sunday afternoon. Sitting in 13th place, they are in desperate need of three points to start their climb towards the top.

According to today’s edition of Gazzetta Dello Sport (via MilanEye on Twitter), Pioli will make just two changes to the line-up, which is understandable as they performed well against Napoli last time out.

Bennacer and Calhanoglu are back from suspension, ready to play from start once again. In other words, this will result in some changes in the middle, as the Turkish winger will force Bonaventura to drop down into midfield.

Up front, Piatek will get yet another chance to get back on the scoresheet, keeping his spot in the line-up ahead of Leao. For the Polish international, the next few games will be crucial to understand his form ahead of the January window.