On Sunday evening, AC Milan will take on Roma at the San Siro, hoping to follow up the 4-1 win against Lecce with yet another three points. However, it will be far from easy for Stefano Pioli’s men.

The Rossoneri’s performance certainly wasn’t flawless last time out, but they did manage to create many chances. This has been one of their main issues this season, so resuming it with four goals will help boost their confidence ahead of the tight schedule.

According to today’s edition of Gazzetta Dello Sport (via SempreMilan), Stefano Pioli won’t make any changes to the starting eleven, evidently pleased with the Lecce clash. Simon Kjaer has recovered and will thus keep his spot alongside Alessio Romagnoli.

The same can’t be said for Zlatan Ibrahimovic, who despite returning to training isn’t quite ready yet. Ante Rebic will be the No.9 once again, looking to add more goals to his tally after what has been a successful year so far. 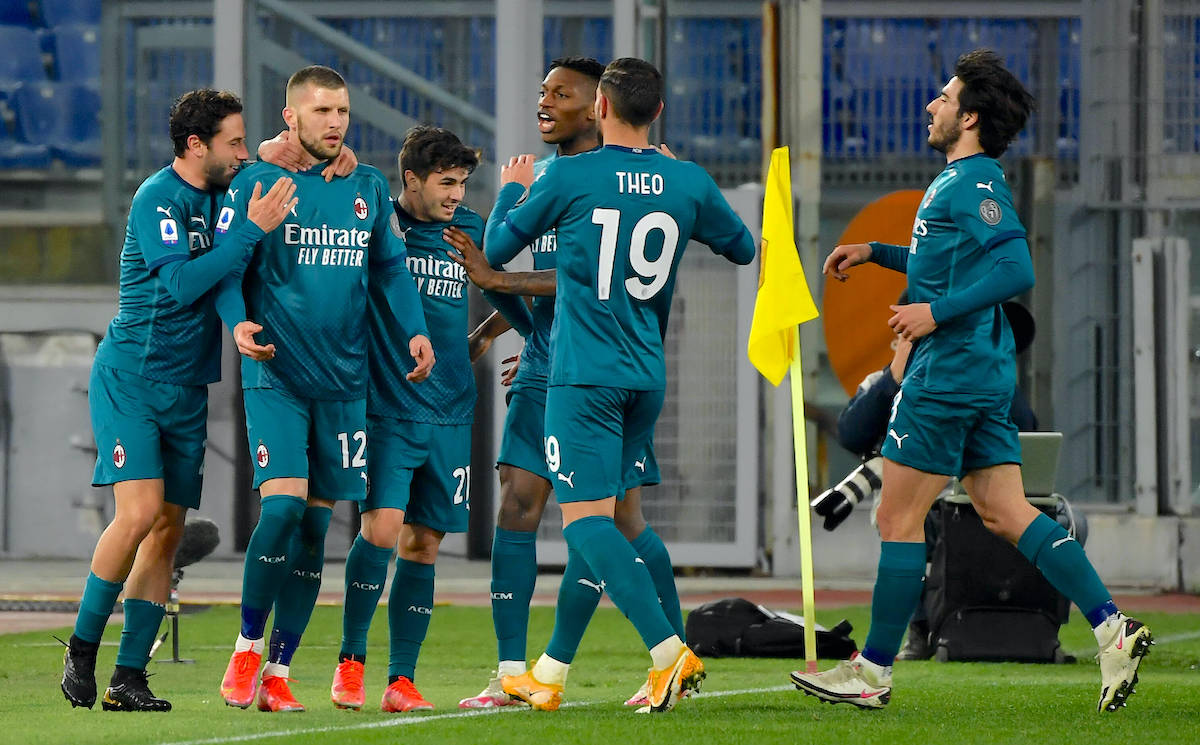 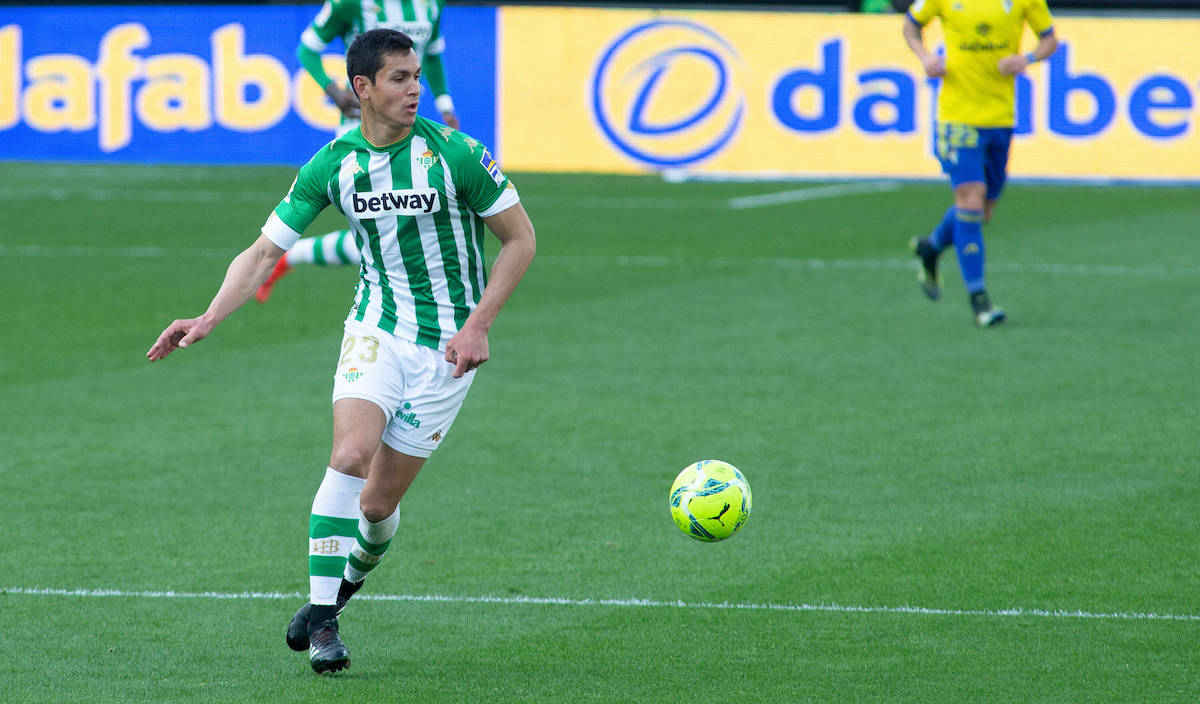