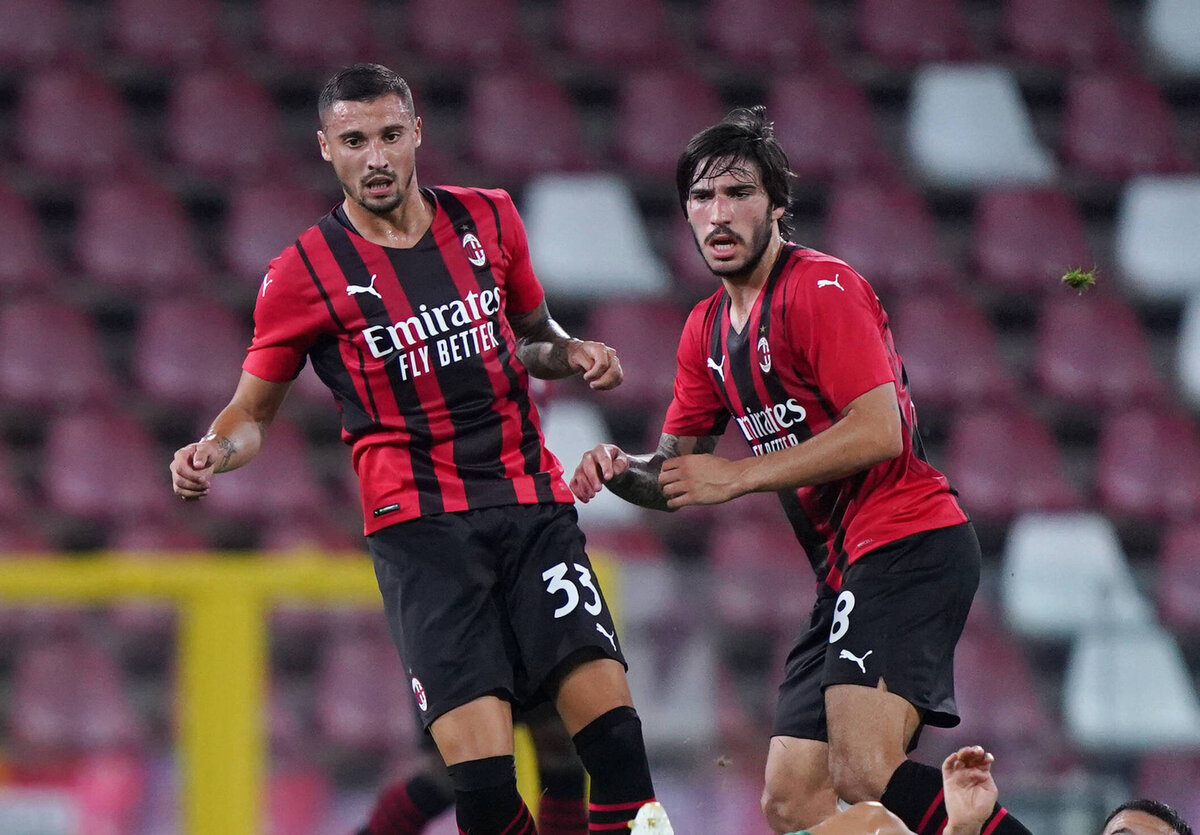 AC Milan will start their season this evening at the Stadio Luigi Ferraris, taking on Sampdoria in what should be an exciting clash. Of course, they will be looking to start the season in the right way.

As reported by today’s edition of Gazzetta Dello Sport (via MilanNews), the XI is what you would expect, bar one late change: Ismael Bennacer won’t make it from the first minute and Rade Krunic will start in his place.

The Bosnian isn’t really a deep-lying midfielder so it will be interesting to see how the Rossoneri will get on with him in the tandem. He has played there before, though, so at least he’s not a complete rookie in that role.

Up front, Olivier Giroud will start and he will get the support of Alexis Saelemaekers, Brahim Diaz and Rafael Leao. The latter is ahead of Ante Rebic in the internal battle, having done well in pre-season.