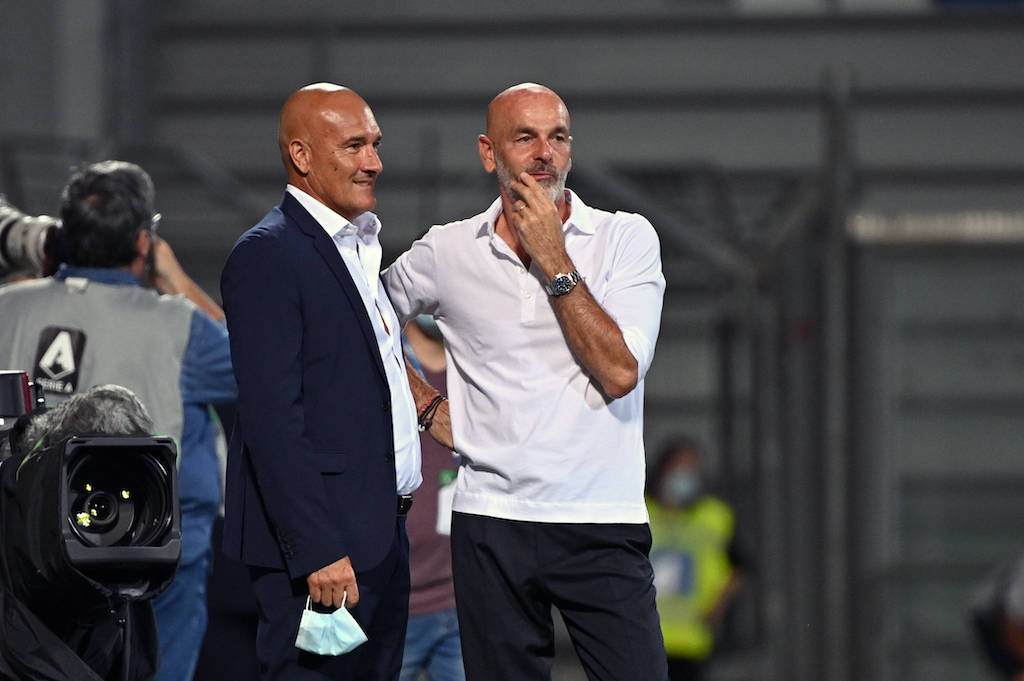 MilanNews reported yesterday that the injury to Hakan Calhanoglu means that he will be replaced by Brahim Diaz in one forced change, while Sandro Tonali will start in defensive midfield alongside Franck Kessie.

Davide Calabria and Theo Hernandez meanwhile have started every game for Milan so far this season so the head coach is also thinking of resting them, they added.

However, Thursday’s edition of La Gazzetta dello Sport (via MilanNews) believes taht only two changes will be made to the starting XI compared to the one that beat Inter in the derby on Saturday as Tonali and Brahim Diaz will indeed come in for Bennacer and Calhanoglu respectively. The full-backs, therefore, remain the same.