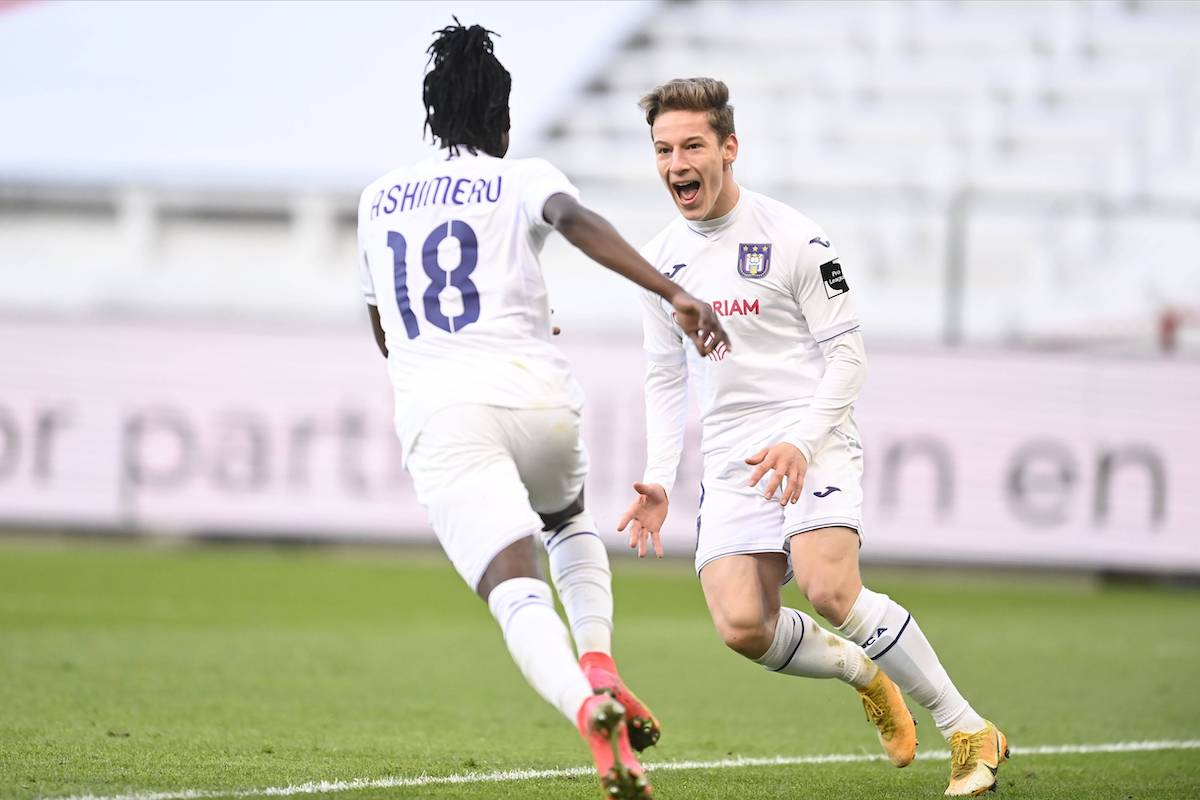 AC Milan have cast their eyes upon Anderlecht playmaker Yari Verschaeren as a potential attacking reinforcement, according to a report.

According to this morning’s edition of La Gazzetta dello Sport (via MilanNews), Milan are very attentive to the Belgian market where they signed Alexis Saelemaekers from in a deal that now seems to have been a bargain in hindsight.

The Rossoneri have not only targeted Noa Lang of Club Brugge, but also Yari Verschaeren, a 20-year-old attacking midfielder who is currently playing for Belgian powerhouses Anderlecht.

Verschaeren came through the academy at Anderlecht and made his senior debut back in November 2018 against Sint-Truiden when he was a teenager. He has even made his international debut for Belgium, coming on as a substitute in a Euro 2020 qualifiers against Scotland in September 2019.

He has two goals and two assists this season in the league for the Brussels-based club, and seems destined for big things.