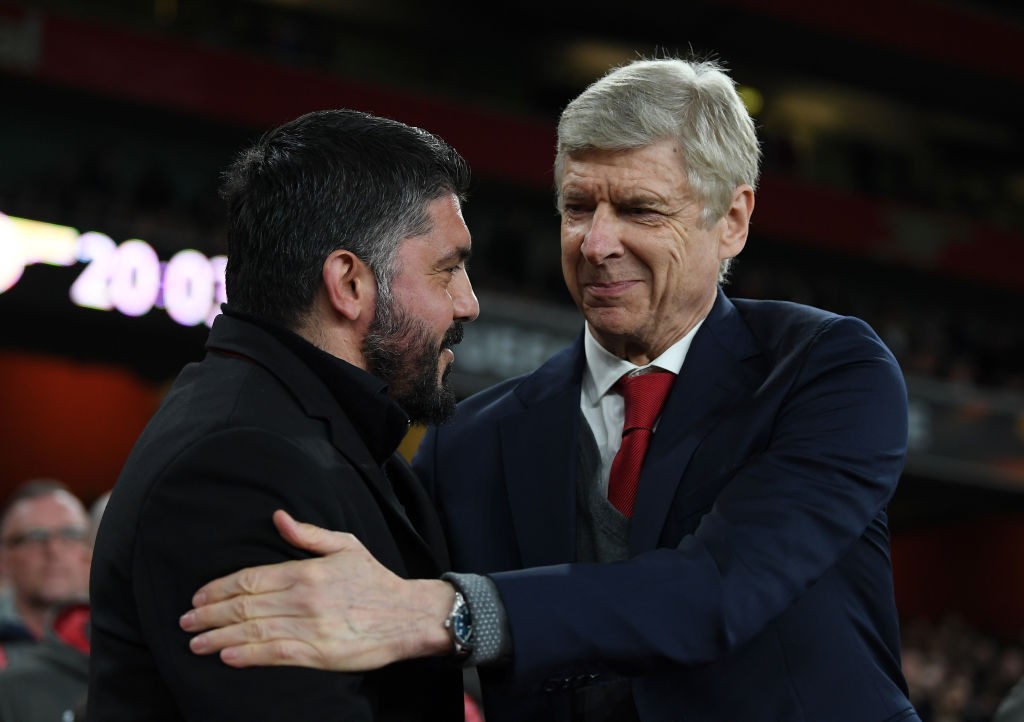 AC Milan have begun the process of looking at the ideal successor for Marco Giampaolo in case he is sacked, according to a report.

If the Rossoneri fail to collect all three points at the Marassi against Genoa on Saturday then Giampaolo risks being dismissed, with Milan having already lost four of their first six games to start the season.

According to La Gazzetta dello Sport (via MilanNews), the club’s leaders expect progress not only in terms of results, but also in terms of play.

As a result of the poor start, Milan have been ‘forced’ to examine possible replacements so they are not ‘caught unprepared’ if there is another collapse at Genoa.

As such, the search has begun to find a new coach who must have very specific characteristics: first of all he must be a coach who seeks results with a ‘fun’ style of play, which points to Luciano Spalletti.

However, bringing the former Inter boss in will be difficult as he has a high salary and at the moment is still contractually tied to the Nerazzurri.

The eventual substitute of Giampaolo must then have great pragmatism as it is necessary to quickly go up the table, the report claims.

As a result, an interesting idea could be Rudi Garcia, a technician who knows how to engrave immediately and looks after it.

Given the youthful nature of the squad, the new coach must also be able to help develop them, something which Arsene Wenger did at Arsenal for example.

The report continues by adding that the Rossoneri could use the experience of Claudio Ranieri in such a difficult moment, while the grit and passion of Gennaro Gattuso ‘would not hurt’.