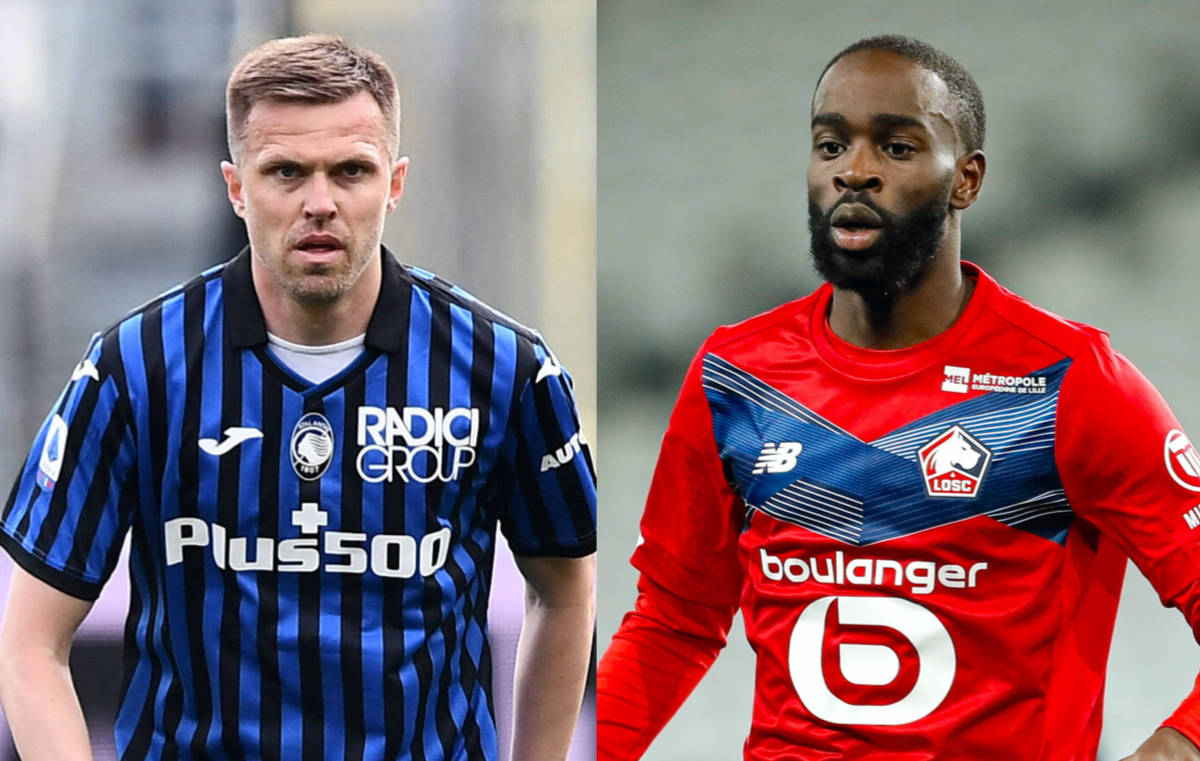 AC Milan are in pursuit of a new reinforcement for the right wing and some parameters have been drawn up for potential targets.

The 1-1 draw against Sampdoria exposed the weakness of Milan’s right side as there was little attacking threat despite the decision to field both Alexis Saelemaekers and Samu Castillejo, with the former being taken off at half-time due to a lack of balance.

According to La Gazzetta dello Sport, there are two possibilities for Milan in 2021-22 on that side of the field: one with Saelemaekers as Calabria’s deputy (with Dalot returning to United and Kalulu an alternative), while the other would be the Belgian on the right wing and Castillejo put on the market. In both cases, a new winger would be needed.

The report adds that the management know perfectly well that a player in this position is needed, and Josip Ilicic is on the list albeit down near the bottom. The Slovenian is a player in direct conflict with Elliott Management’s philosophy, but he could become a very cheap option.

Among the eligible candidates is also Florian Thauvin. The 28-year-old Marseille winger has several suitors – including Leicester, Sevilla and Crystal Palace – as his contract will expire at the end of the season, making him a free transfer opportunity. Milan have already had several contacts with his agents in the past, but things are on hold for now.

If the management decide to make a full-blown investment then Jonathan Ikoné is also on the list, but he would have to be evaluated carefully because he could cost up to €30m. Ikoné is one of the most interesting emerging profiles in France at 22 years of age and the deal could be facilitated by the good relations between the two clubs.