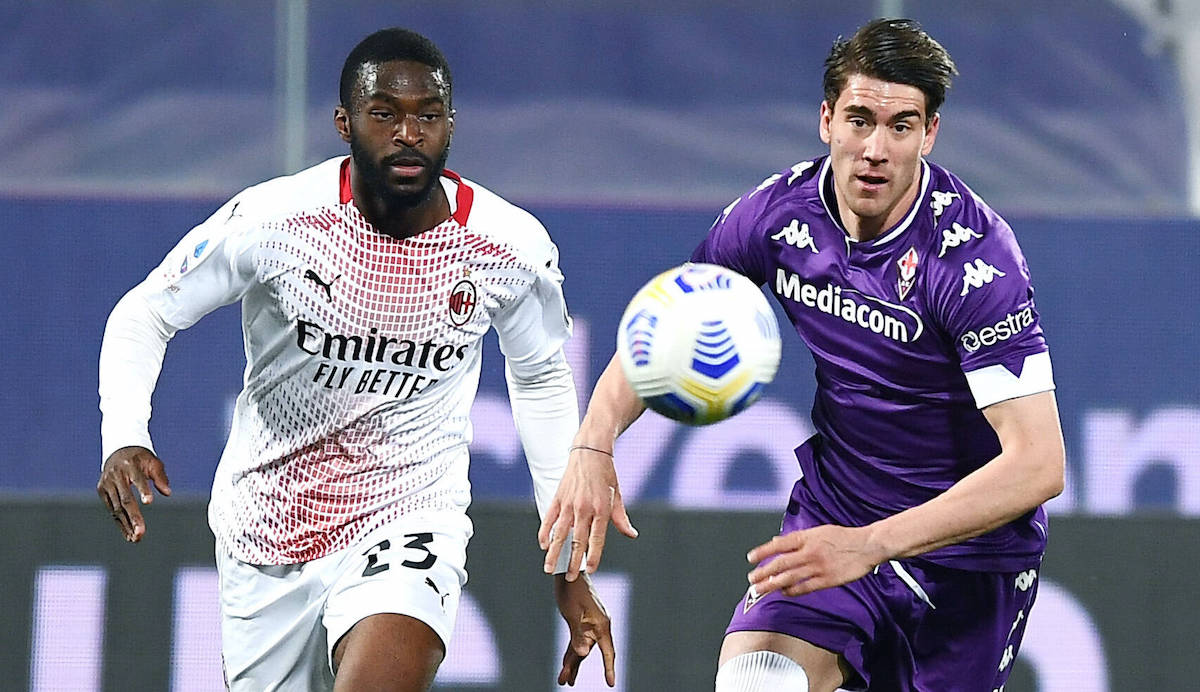 A lot of AC Milan’s plans for the summer transfer window ultimately pass through qualification for the Champions League, as expected.

As reported by La Gazzetta dello Sport (via MilanLive), there would be doubts about the future of Fikayo Tomori if a return to Europe’s top club competition is not achieved. Milan’s intention is to buy the Chelsea defender regardless, but the €28million transaction would become less automatic.

Then there is another loanee in Brahim Diaz. As it stands he will return to Real Madrid at the end of the season when his loan expires, but the clubs will speak about his future in the coming weeks. The ideal solution could be to extend the loan for another season, but playing in the Champions League would certainly help the Rossoneri’s case.

The proceeds from UEFA would also be essential for the transfer campaign and among the objectives is the purchase of a centre-forward who can alternate with Zlatan Ibrahimovic. The dream is Dusan Vlahovic, but to get him or another quality striker needs money that the UCL return brings.